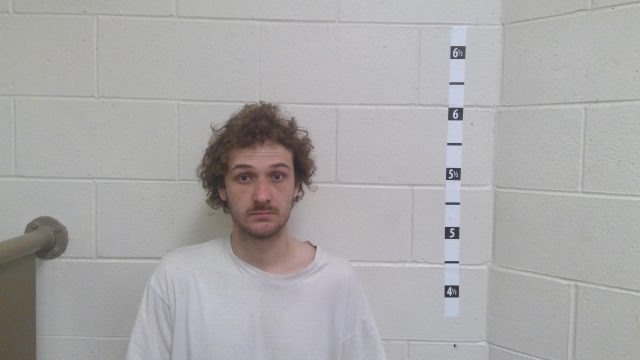 CHILLICOTHE – On March 7, 2022, at 3 am, a man was arrested after a fire department arrived on the scene of a possible fire.

According to Chillicothe police reports the Chillicothe Fire Department and Chillicothe Police Department responded to a business in the 700 block of Western Ave to investigate a fire alarm. On arrival, it was found that a male subject had forced entry into the business and discharged a fire extinguisher causing the alarm to go off. Using his shoe prints they were able to quickly identify the man

After a quick investigation officers were able to search the area and found a homeless man who after arrest admitted to police that he had broken into the business with a cement block. He described to the police why he did it.

Tristan Sherritt was arrested and charged with Breaking and Entering a Felony of the fight degree. He is currently being held in Ross County Jail awaiting court this morning