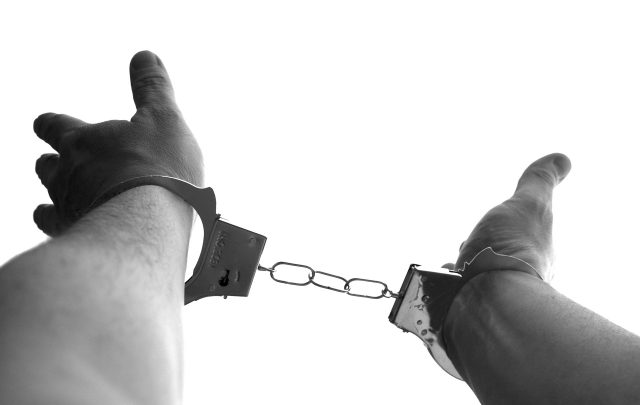 United States – According to the just-released FBI Uniform Crime Report, the average American is safer in 2018 than they were in 2017. However, murder rates haven’t reached their all-time low which was achieved in 2014.

As per the FBI, approximately 16,214 murders were seen in the entire United States, which was down from 17,294 which took place in 2017. With the growing population, it means that the population-adjusted murder rate dropped 6.3% from the year prior, or 4.96 murders per 100,000 people per year. 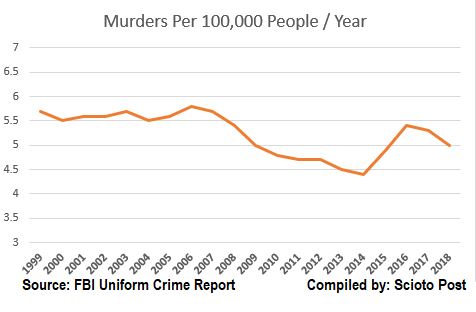 According to the FBI crime reports, the following reductions and increases in crime were observed not adjusted per capita:

Regarding weapon usage in murders, all types of violence were down, with rifles and included assault weapons seeing the sharpest reductions in 2018, seeing a 27% reduction in usage according to the FBI. Overall usage of such weapons in murders dropped from 403 to 294 during the entirety of the year or approximately 1.8% of all murders in the United States.

All weapons categorized by the FBI saw the following changes in 2018: