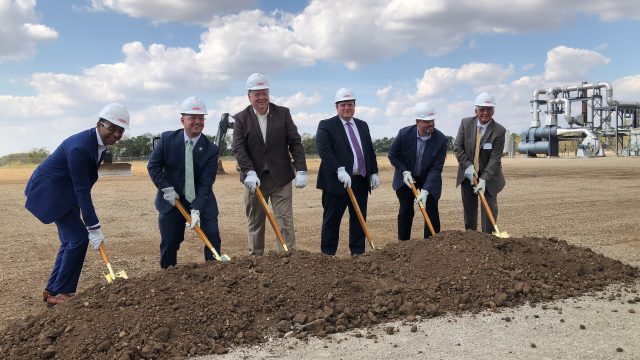 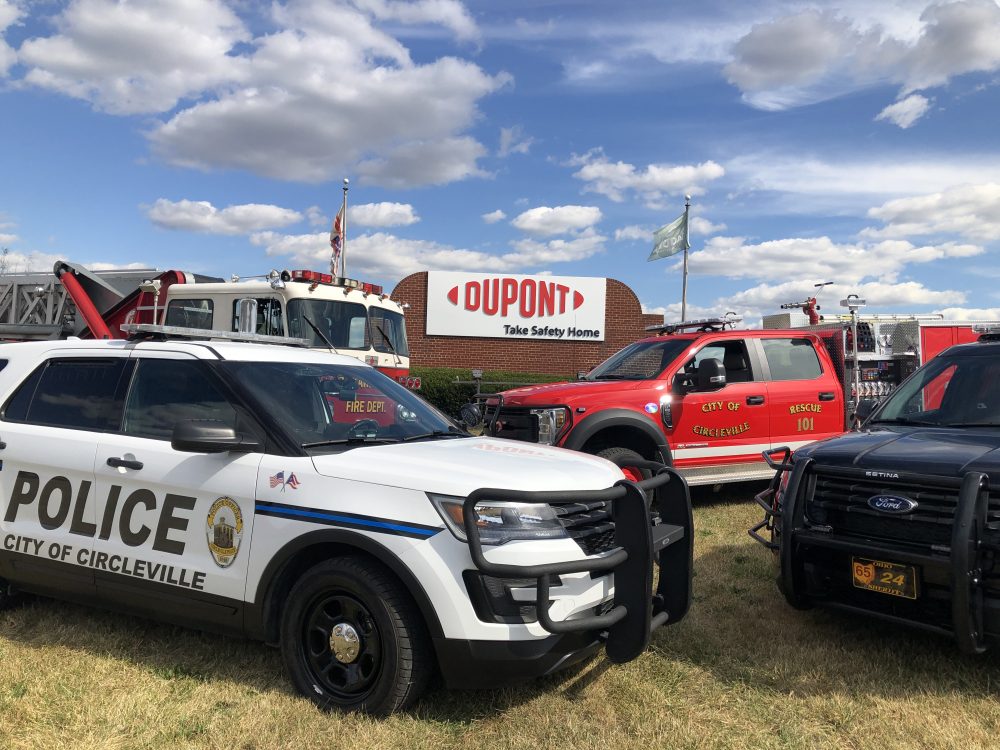 DuPont Electronics & Imaging hosted a groundbreaking ceremony yesterday to celebrate progress on the planned $220 million expansion at its Circleville, Ohio, plant. The ceremony included more than 100 attendees including guests from local and state government as well as DuPont employees and leadership. The New Expansion will create 46 more jobs and be in operation by 2021.

“It’s with great pride that we’re proud to celebrate the groundbreaking on our fourth Katpon line,” Steve Irwin, manager of Circleville Plant, said. “Since the 1960s we’ve made Kapton at this site and our technologies and resulting products have been of great value to the electronics industry.”

“We remain very excited about how this expansion and increased capacity will enable us to better support our global customers and their need for advanced high-reliability materials,” said Jon Kemp, President, DuPont Electronics & Imaging. “This groundbreaking ceremony is an important milestone and we are pleased to have such great support from the local community to mark the occasion.” 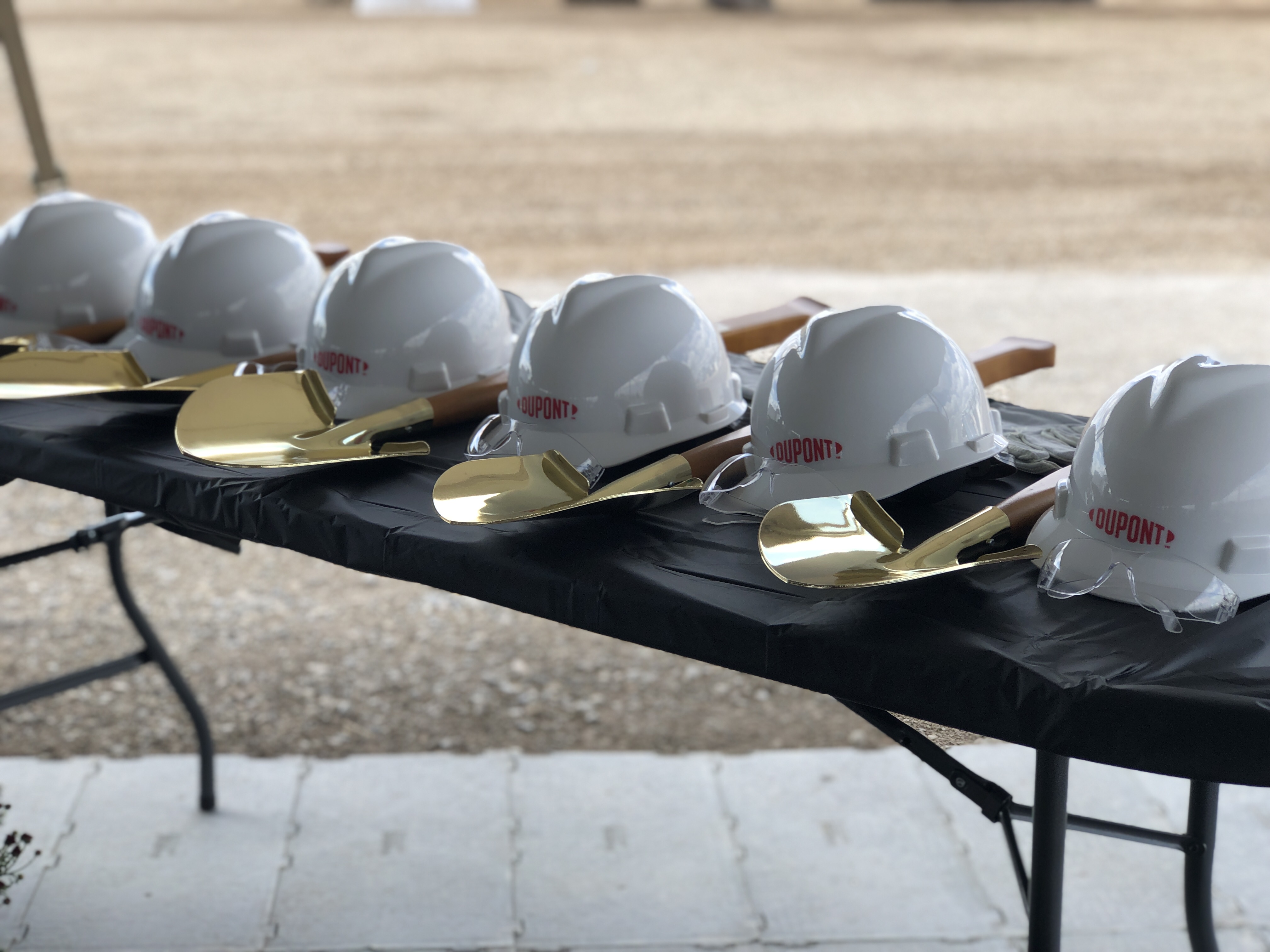 “DuPont’s plant expansion in Circleville is yet another indicator of Ohio’s strength in manufacturing, technology, and talent,” said Ohio Senate President Larry Obhof.

“When folks talk about Pickaway County it’s not very long before they talk about DuPont and that’s for good reason. For generations Pickaway County families have been putting food on their tables by making products that improve the lives of their fellow citizens at DuPont. We’re very pleased that DuPont is making this investment in our community and that the company will continue for many years to come to be one of the county’s most notable employers,” said Brian Stewart Pickaway Commissioner.

Stewart also mentioned how Dupont has helped over the many years of reducing the unemployment rates in Pickaway County.

“This investment represents the strength of DuPont and the great working relationship the company has in Ohio and local communities, said Circleville Mayor Don Mclroy, “Pickaway County and the City of Circleville thank DuPont and their employees for producing products that literally change the world.”

The event speakers participated in a ceremonial groundbreaking following their remarks.

DuPont anticipates that the new assets will be operational by 2021 adding more jobs to the Pickaway County area. The company is also making concurrent infrastructure and personnel investments at the DuPont Hsinchu, Taiwan, site to support growing customer needs. DuPont previously announced plans to increase Kapton® production by up to 20 percent by the end of the first quarter of 2019. Having successfully done that, the new assets will add significantly more production over the next several years.