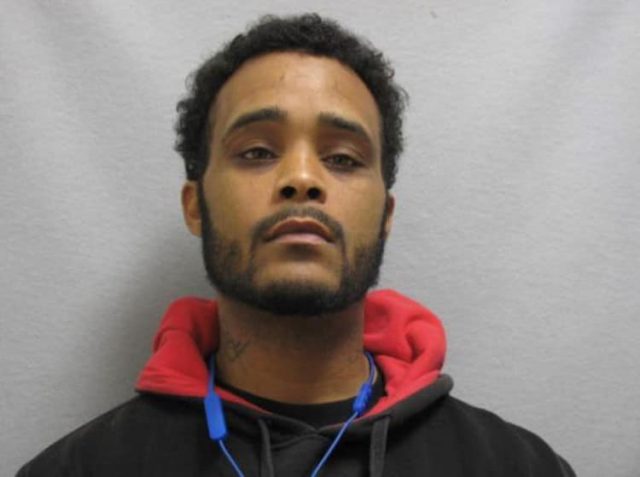 FAYETTE – The Fayette County Sheriff’s Office is seeking the whereabouts of a sex offender that reportedly failed to file a change of address as required by law. ​

According the Sheriff Vernon Stanforth, a deputy was performing a residential compliance check on Raymond S. Grundy, age 34, last known to be residing at 18 Academy Street – Apt C in the Village of Bloomingburg in Fayette County. Upon making contact, the deputy discovered that Grundy had moved from the residence toward the latter part of 2020. Further investigation with an employer discovered that Mr. Grundy was had left employment and subsequently moved out of the apartment complex. ​

A warrant for the arrest of Raymond Grundy has been filed in the Washington Court House Municipal Court for Failing to Register a Change of Address. Grundy is a male/black, approximately 6’02” and weighing approximately 200 pounds with black hair and brown eyes. Grundy was ordered to register as a sex offender following a conviction of Sexual Imposition in Clark County, Ohio.

​Anyone with information on the whereabouts of Raymond S. Grundy is urged to contact the Fayette County Sheriff’s Office at (740)335-6170 or by contacting your local law enforcement agency. Tips on the whereabouts of Raymond Grundy may also be left anonymously by visiting the Fayette County Sheriff’s Office website at www.faycoso.com