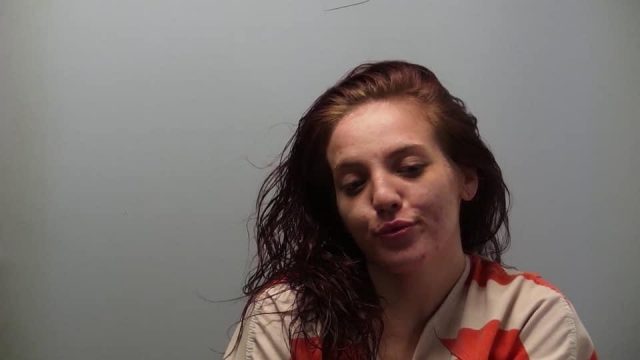 An investigation by members of the Fayette County Sheriff’s Office and the US 23 Major Crimes Task Force into the reported trafficking of methamphetamine resulted in the arrest of two Fayette County residents late Wednesday evening.

​According to Sheriff Vernon Stanforth, the ongoing investigation ended with a traffic stop on Wednesday evening (07/01/2020) shortly after 11:30 p.m. on the parking lot of the Flying J Travel Center on S.R. #41NW in Jeffersonville. The suspects, identified as Joshua E. Frost, age 38 of 1010 Briar Avenue in Washington Court and Bethany L. Viar, age 20 also of Briar Avenue were occupying a 2010 Hyundai Elantra at the time of the stop. Deputy Jason Havens and K-9 “Odra” conducted a free-air sniff of the vehicles’ exterior and received a positive indication for the presence of narcotics inside the vehicle which led to the discovery of more than 200 grams of a substance presumptively identified as methamphetamine. 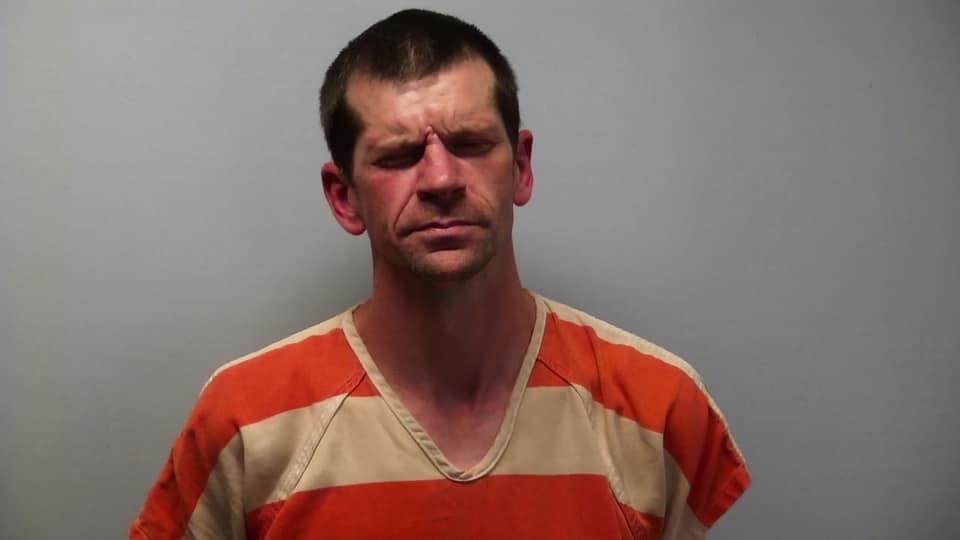 ​Following the traffic stop, sheriff’s detectives and task force agents obtained and executed a search warrant early Thursday morning at the suspect’s residence on Briar Avenue which led to the discovery of additional evidence. Frost and Viar were transported to the Fayette County Jail and incarcerated, both charged with Possession of Drugs (Methamphetamine), a first-degree felony. Their vehicle was impounded by the Sheriff’s Office as part of the investigation.

​Frost and Viar both appeared before the Washington Court House Municipal Court on Thursday morning for arraignment and were both ordered held in jail on a $100,000.00 bond pending further court proceedings. Sheriff’s detectives and agents from the US 23 Pipeline Task Force are continuing their investigation and will present the case to the Fayette County Prosecutor’s Office.