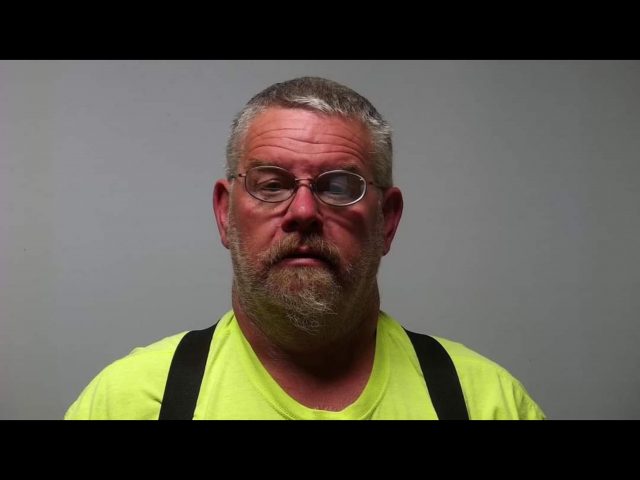 Fayette County OH- The Fayette County Sheriff’s Office has arrested and charged a Greene County man with two counts of felonious assault following a shooting early Thursday morning. The 9-1-1 call was made to the Sheriff’s Communications Center at 6:49 a.m.

​According to Sheriff Vernon Stanforth, deputies and officers from the Washington Court House Police Department responded to a report of “shots fired” at Hi-Tech Electrical Contractors located at 1781 Old US 35 SE, just outside Washington Court House. Upon arrival, contact was made with employees of Hi-Tech Electrical who indicated they were reportedly shot at by a male subject, later identified as Michael P. Nartker, age 48 of Beavercreek, Ohio. Nartker was also identified as an employee of Hi-Tech Electrical. Nartker was taken into custody by law enforcement at the scene without incident. A handgun was recovered from Nartker’s assigned work vehicle.

​Nartker is being held in lieu of bond pending his initial appearance before the Washington Court House Municipal Court. Sheriff’s detectives are continuing their investigation of the incident and additional charges are likely.