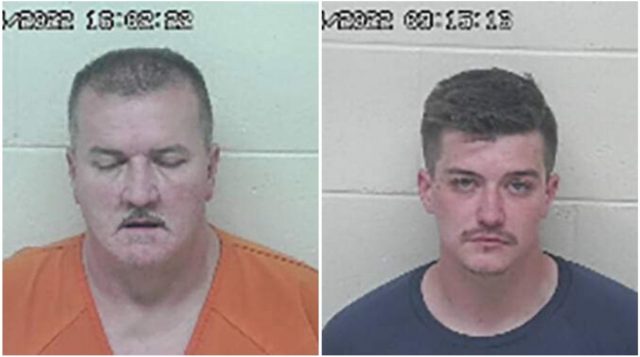 During a search, officers discovered and seized approximately 680 grams of suspected heroin/fentanyl, 14 assorted firearms, including assault rifles, handguns, and a shotgun, digital scales, cutting agents, approximately $10,729 cash, and additional evidence of drug trafficking. The estimated street value of the suspected drug seized is $60,000.

Both Harvey and Michael Mosley were placed in the Scioto County Jail and Harvey Mosley was scheduled to be arraigned in Portsmouth Municipal Court on Monday, March 7th, 2022 at 9:00 a.m.

The case will eventually be forwarded to the Scioto County Prosecutor’s Office to be presented to a Scioto County Grand Jury for the consideration of additional felony charges against all arrestees.