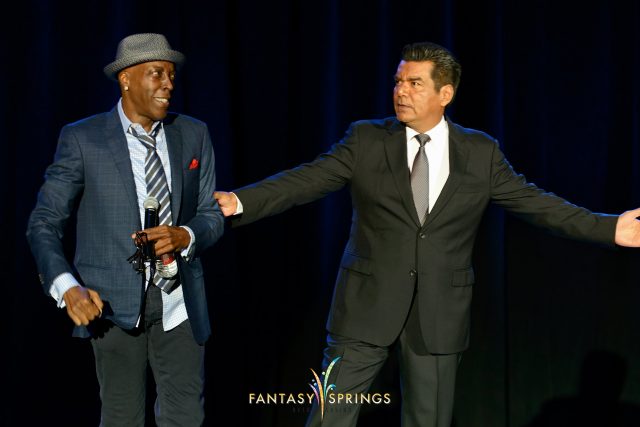 Some famous actors from Ohio include:

Paul Newman was an American actor, filmmaker, and philanthropist. He appeared in over 50 films during his career, including “The Hustler,” “Cool Hand Luke,” “Butch Cassidy and the Sundance Kid,” “The Sting,” and “The Color of Money.” Newman was known for his striking good looks, natural acting style, and ability to play both comedic and dramatic roles. He received numerous awards and accolades throughout his career, including an Academy Award for Best Actor for his role in “The Color of Money.” In addition to his acting career, Newman was also a successful businessman and philanthropist, known for his Newman’s Own line of food products and his work with various charitable organizations. He passed away on September 26, 2008.

Clark Gable was an American actor, known as “The King of Hollywood” during the 1930s and 1940s. He appeared in over 60 films during his career, including “It Happened One Night,” “Gone with the Wind,” “Mutiny on the Bounty,” and “The Misfits.” Gable’s portrayal of Rhett Butler in “Gone with the Wind” (1939) is considered one of the greatest performances in cinematic history, and the role earned him a nomination for an Academy Award for Best Actor.

Before his acting career, Gable worked as a model and an extra in silent films. He made his official acting debut in the film “The Painted Desert” in 1931.

Gable’s good looks and charismatic personality made him one of the most popular actors of his time, and he was known for his ability to play both comedic and dramatic roles. He was also one of the first actors to be featured on the cover of “Time” magazine in 1934.

In 1942, Gable enlisted in the United States Army Air Corps and served as a gunner and photographer in the 8th Air Force. After the war, he returned to Hollywood and continued to make films, but his popularity had waned by the 1950s. He passed away on November 16, 1960, at the age of 59.

Halle Berry is an American actress and former fashion model. She began her career as a model, winning the Miss Teen All-American pageant in 1985 and later winning Miss Ohio USA in 1986. She then transitioned to acting, making her film debut in the 1991 film “Jungle Fever.”

Berry’s breakthrough role came in 2001 when she starred as the superhero Storm in the X-Men film series, which was a commercial and critical success. She then starred in several successful films such as “Monster’s Ball” (2001), for which she won the Academy Award for Best Actress, becoming the first African American woman to win the award.

Berry’s performances have earned her several awards and nominations including an Emmy, a Golden Globe, a SAG award and a BAFTA. She has been considered one of the most beautiful actresses in Hollywood and has been included in several beauty lists by various magazines.

Martin Sheen, whose birth name is Ramón Antonio Gerard Estévez, is an American actor who was born in Dayton, Ohio. He is best known for his roles in films such as “Apocalypse Now” and “The West Wing.” Sheen has also been politically active throughout his career and is a vocal advocate for various social and political causes. He is also the father of actor Charlie Sheen.

Nancy Cartwright is an American voice actress and comedian who was born on October 25, 1957, in Dayton, Ohio. She is best known for providing the voice of Bart Simpson on the animated television series “The Simpsons.” Cartwright began her career in voice acting in the late 1970s, and has since lent her voice to a wide variety of animated characters in television shows and films. She has also won several awards for her work on “The Simpsons,” including an Emmy award for Outstanding Voice-Over Performance in 1992.

Arsenio Hall is an American comedian, actor, and talk show host, who was born on February 12, 1956, in Cleveland, Ohio. He began his career as a stand-up comedian in the 1980s and gained national fame as the host of the syndicated talk show “The Arsenio Hall Show,” which ran from 1989 to 1994. He was also an actor and appeared in movies such as “Coming to America” and “Harlem Nights.” He has also made appearances on various other television shows, and recently he has been a host of the “Arsenio Hall Show” (2013-14) and Celebrity Apprentice (2012-13)

Drew Carey is an American actor, comedian, and game show host who was born on May 23, 1958, in Cleveland, Ohio. He began his career as a stand-up comedian in the 1980s, and gained national fame as the host of the game show “The Drew Carey Show” which ran from 1995 to 2004. He was also an actor and appeared in movies such as “Geppetto” and “Coneheads” and television shows like “The Ellen Show” and ” Whose Line Is It Anyway?” He is also known for hosting the “Price is Right” game show since 2007.