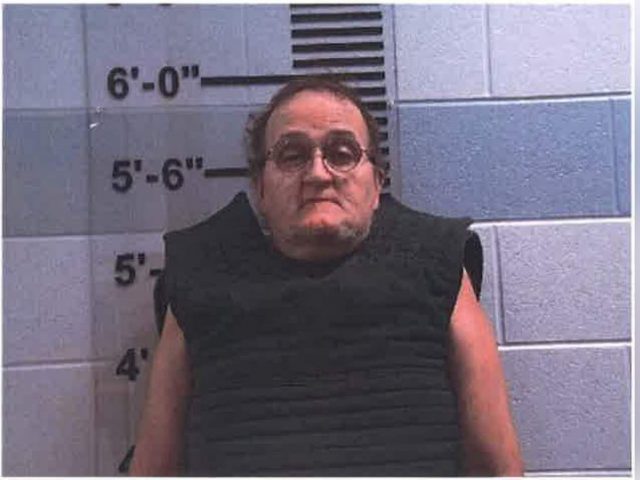 Fairfield County OH- Sheriff Alex Lape states that on August 9th at approximately 7:45 PM Deputies were dispatched to the 8000 block of Pleasantville Road NE in Richland Township on a shooting complaint that resulted from a Domestic Dispute. As they approached the scene, three individuals were located with injuries. Upon further investigation, two males had suffered gunshot wounds. One victim, a 32-year-old male was pronounced deceased at the scene. The other two victims were transported to area hospitals.

Sheriff Lape advised that the deceased male has been positively identified as Chase C.E. Miller of Millersport, Ohio.

Kevin Arlington Strohm, 64, and several witnesses have been interviewed and Kevin is initially being charged with Murder, §2903.02(A) of the Ohio Revised Code, an unspecified Felony. The investigation is ongoing and will be forwarded to Fairfield County Prosecutor Kyle Witt for review.