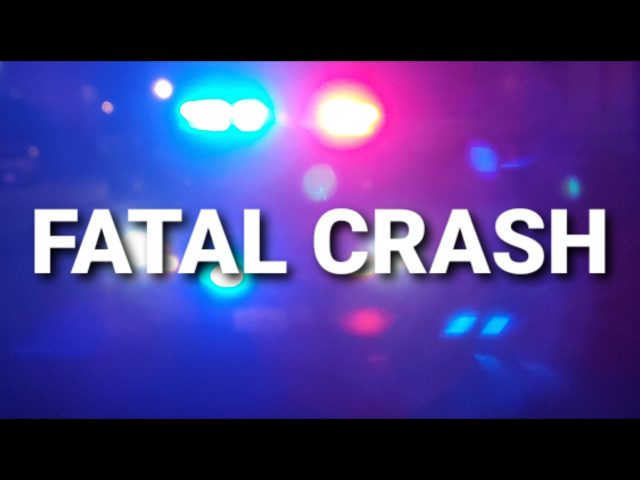 Troopers from the Lancaster Post of the Highway Patrol, along with the Pickerington Police Department, Fairfield County Sheriff’s Office, and Violet Township Fire and EMS responded to the scene. The crash remains under investigation at this time.