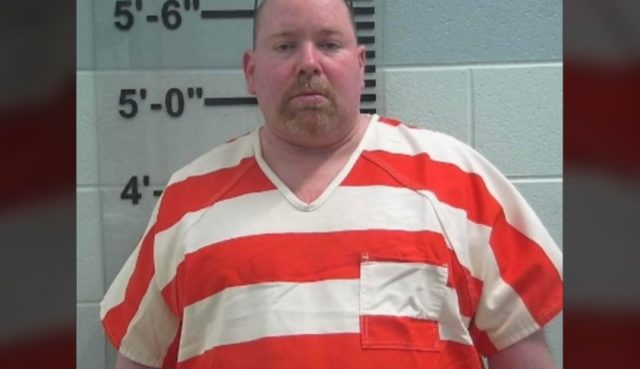 Fairfield – A man who was a hub for millions of child sex images and videos received just a few years in jail for his crimes. Since then Sciotopost has been searching for the answer why?

During that time Walters’s lawyer Colin Peters from Colin Peters law LLC attempted to move quickly on getting the single charge through court. On 2/08/22 intention to use evidence and a motion to extend the time to file pre-trial motions were executed due to more evidence that had been backlogged in the digital forensic logs, and in 2/11/22 subpoenas were entered and only 15 more counts of Pandering Obscenities involving a minor were charged to Walters. According to these documents Walters could have been charged with thousands of counts for the millions of images he had on his devices.

Walters and his lawyer On May 9, 2022, filed a motion on the new counts and original count to charge pre-trial hearing to a guilty plea to resolve the case.

The prosecutor moved forward accepting the guilty plea and ending the case quickly.

In total Walters received 3 years for his crimes, and 137 days of jail time credit were given, allowing Walters to serve just over 2 more years for his crimes. He will have to register as a tier 2 sex offender for the next 25 years. If Walters would have faced all charges for the millions of files he had on his devices he would have been sent away for a lifetime.

Sciotopost sent an email to the Fairfield prosecutor’s office with questions on why this man wasn’t charged and sentenced to a lifetime of prison for the million plus images of child pornography he had on his devices, but that email was not responded to.