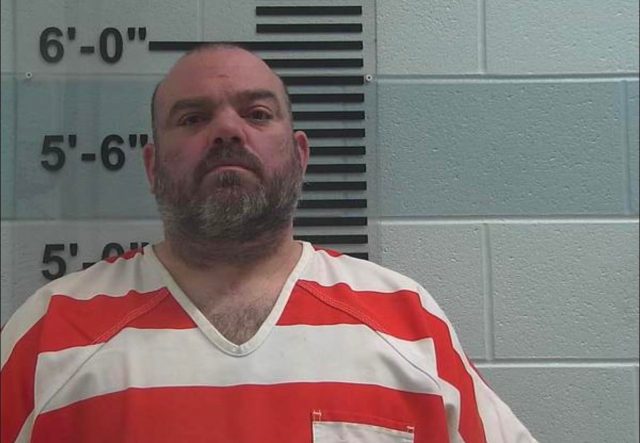 According to Fairfield County Sheriff’s office, Kevin Imes was arrested in December of 2021 for attempting to have sexual conduct with a teenager.

According to the report the alleged incidents occurred at his home when a friend of his stepdaughter had a sleepover. Reports of giving girls marijuana, groping them, and attempting to sneak into their bedrooms were reported. In an interview, he did admit to some of the advances but not all of them. He was charged with Sexual imposition, he was released on his own recognizance.

In September 2022 more allegations came out over the summer while Imes was out on bond. Another teenage family member stated that similar actions were being done in the home by him. Through investigation, Imes was charged again with Sexual Imposition and endangering children (4) and arrested. He was released on bond for 40,000 dollars with a GPS bracelet.

He will appear back in court next month.