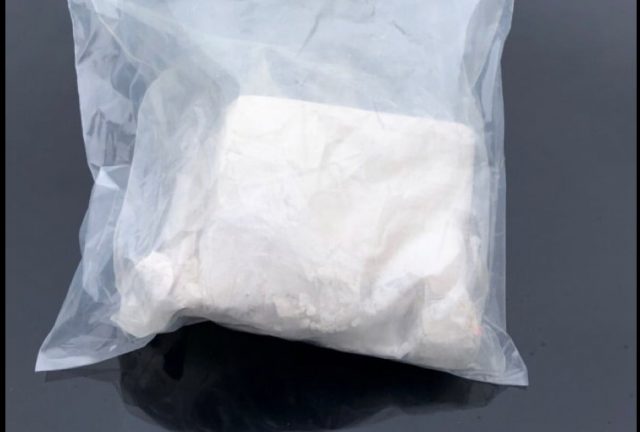 BUTLER – Butler county is reporting a large amount of Fentanyl has been seized after a traffic stop.

According to the Butler sheriff’s office, a traffic stop was conducted at S.R. 4 and Boymel Drive in the City of Fairfield by the Butler County Sheriff’s Office. During the traffic stop, the vehicle was searched, which resulted in the discovery and confiscation of a kilo of fentanyl, seized by deputies twenty-five-year-old (25) Adrian Eliud Casilles of Hilliard, Ohio was arrested and charged with Possession of Drugs (F1) and Trafficking Drugs (F1).

“This is what happens when you bring drugs into Butler County. We take your drugs and we take you to jail,” states Sheriff Jones.

According to DEA just two milligrams of fentanyl can be lethal depending on a person’s body size, tolerance, and past usage.