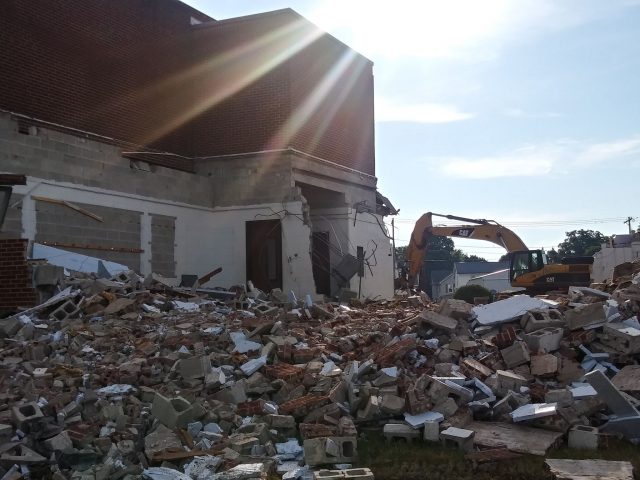 KINGSTON – End of an era, another historical school is being torn down, this one in Kingston Ohio. 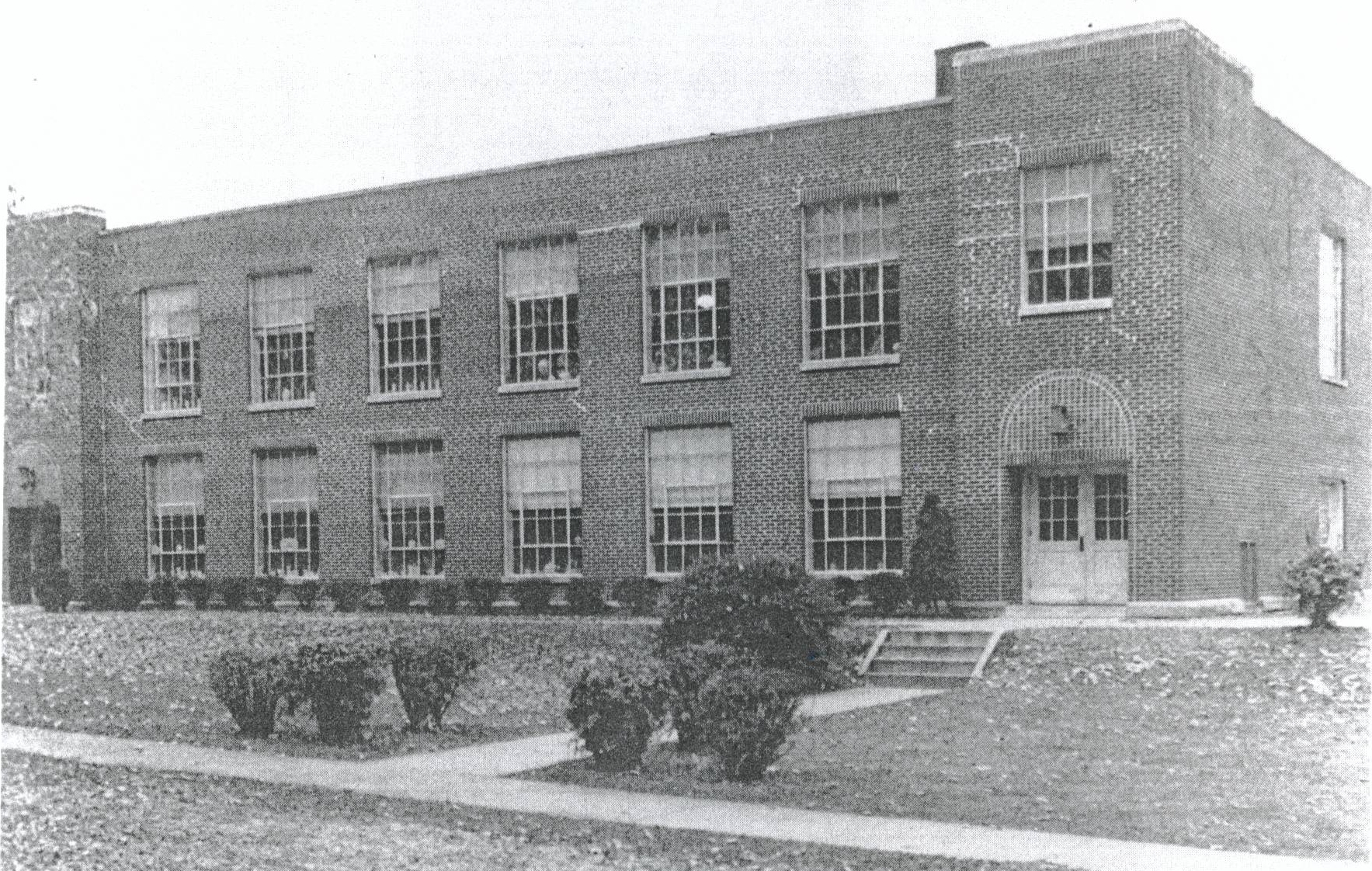 The originally called Kingston Elementary school when it was built in 1936, along its life became Zane Trace Middle school. The school was abandoned in 2000. It was Part of the Ross County School District. 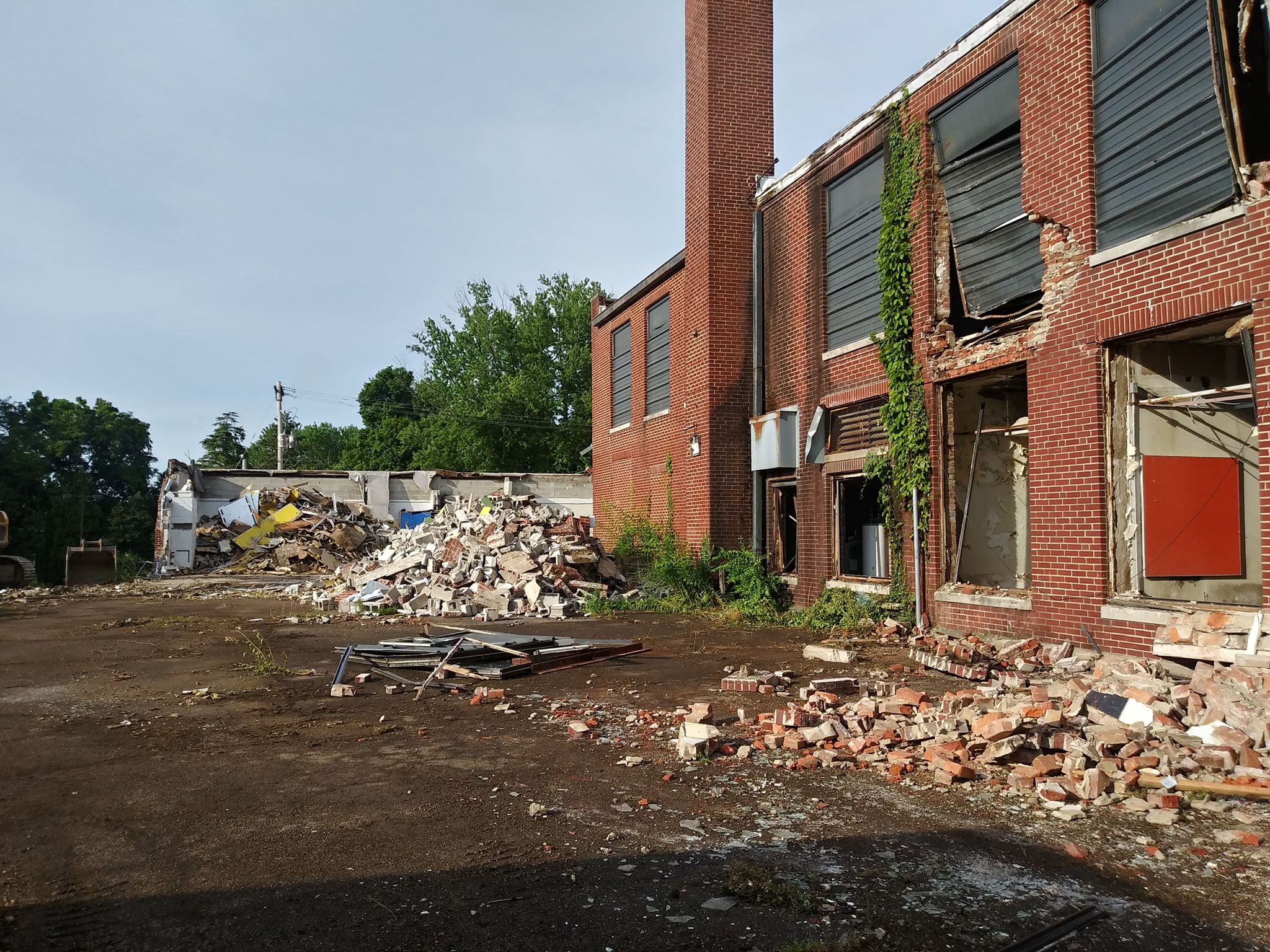 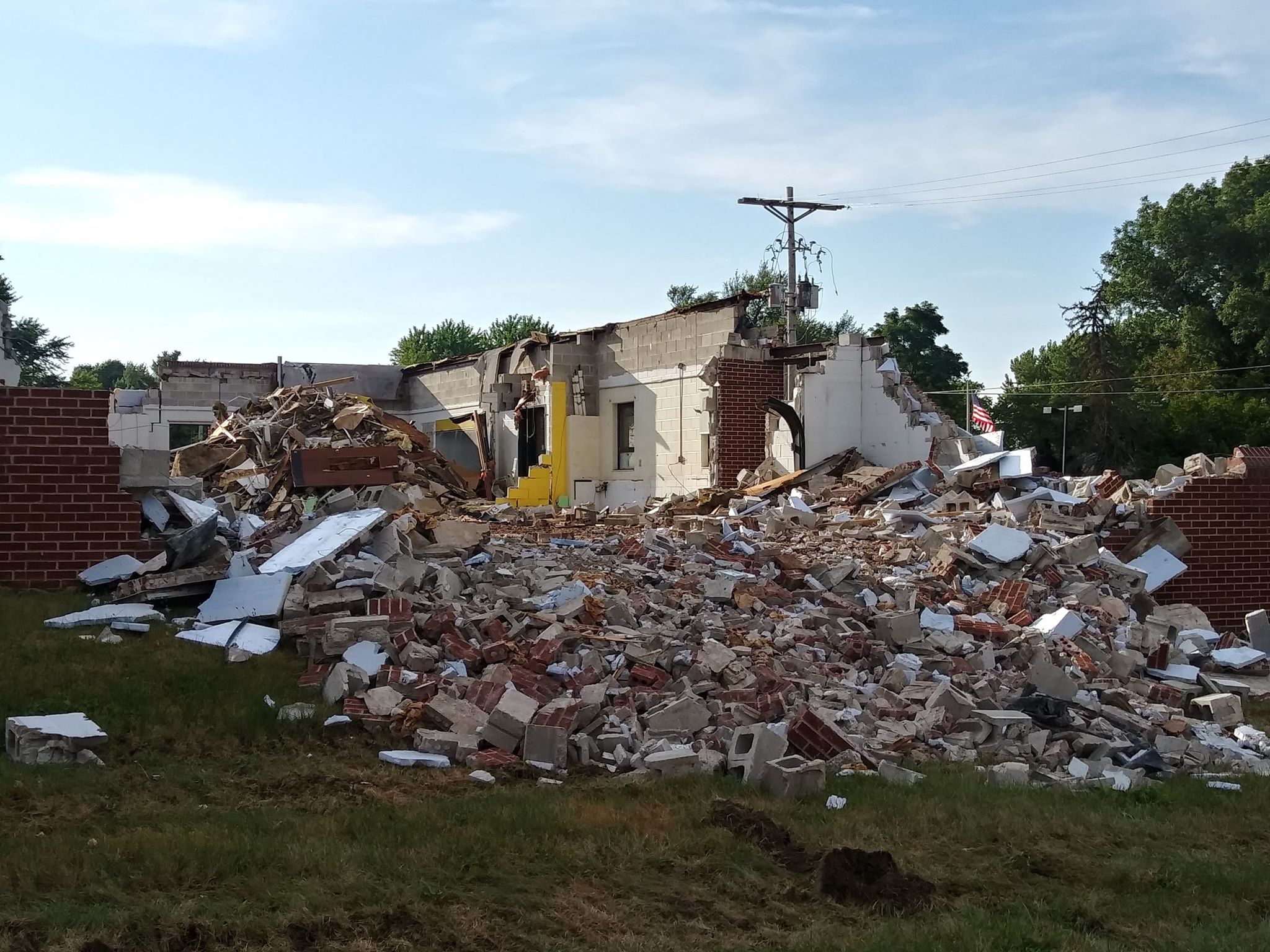 Located at the Corner of Church and West-lng street in Kingston. It is currently under demolition. 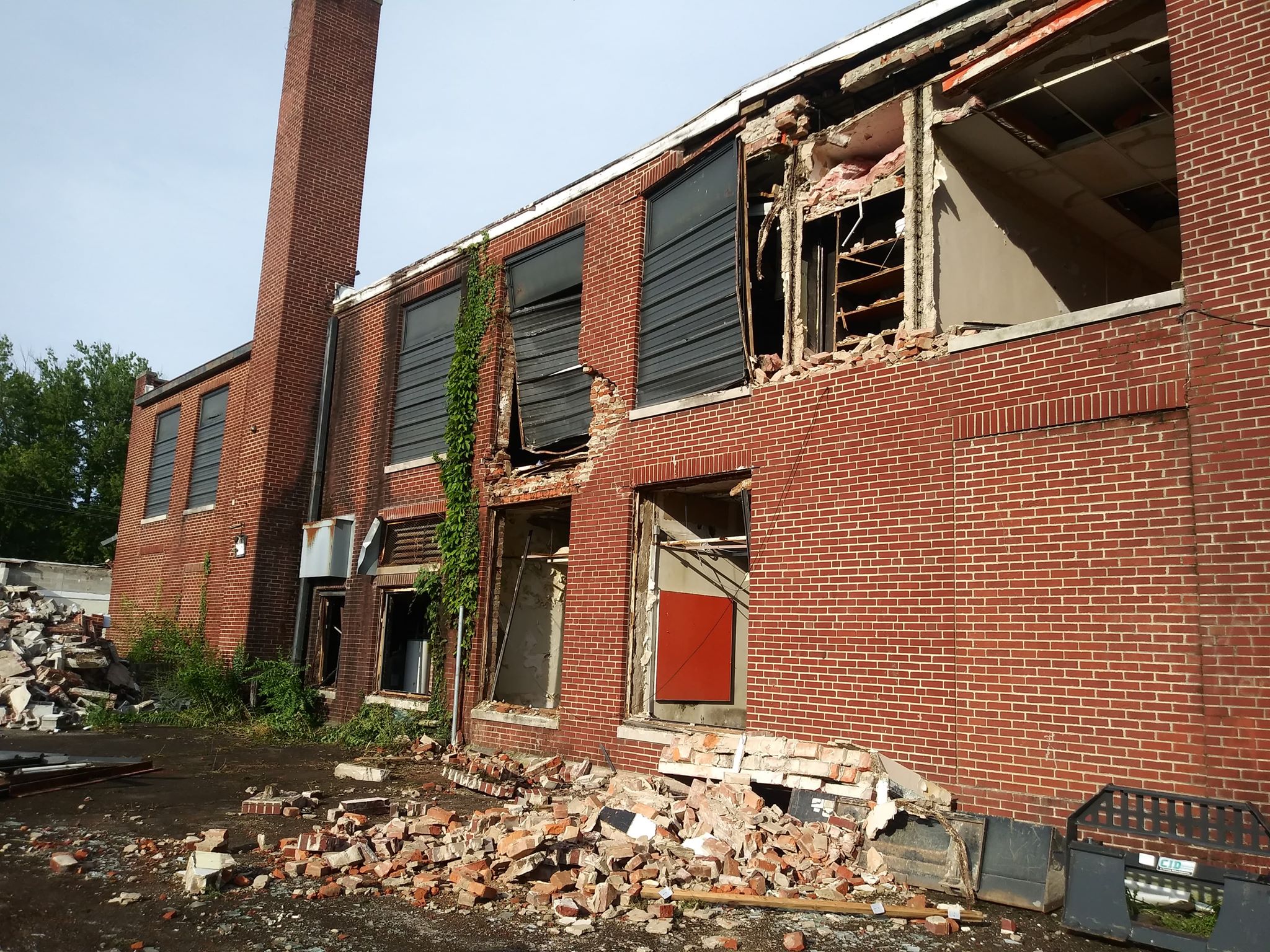 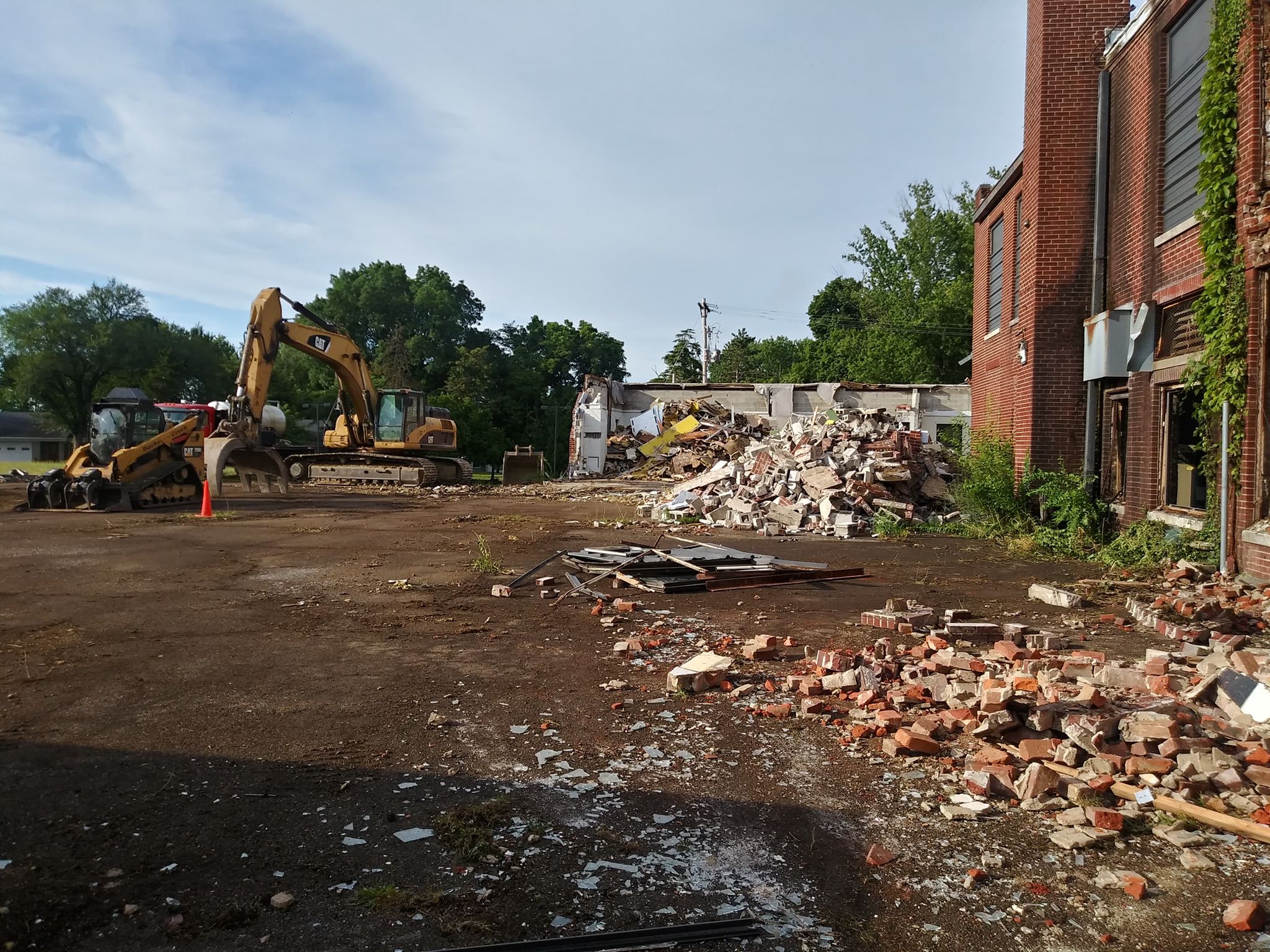 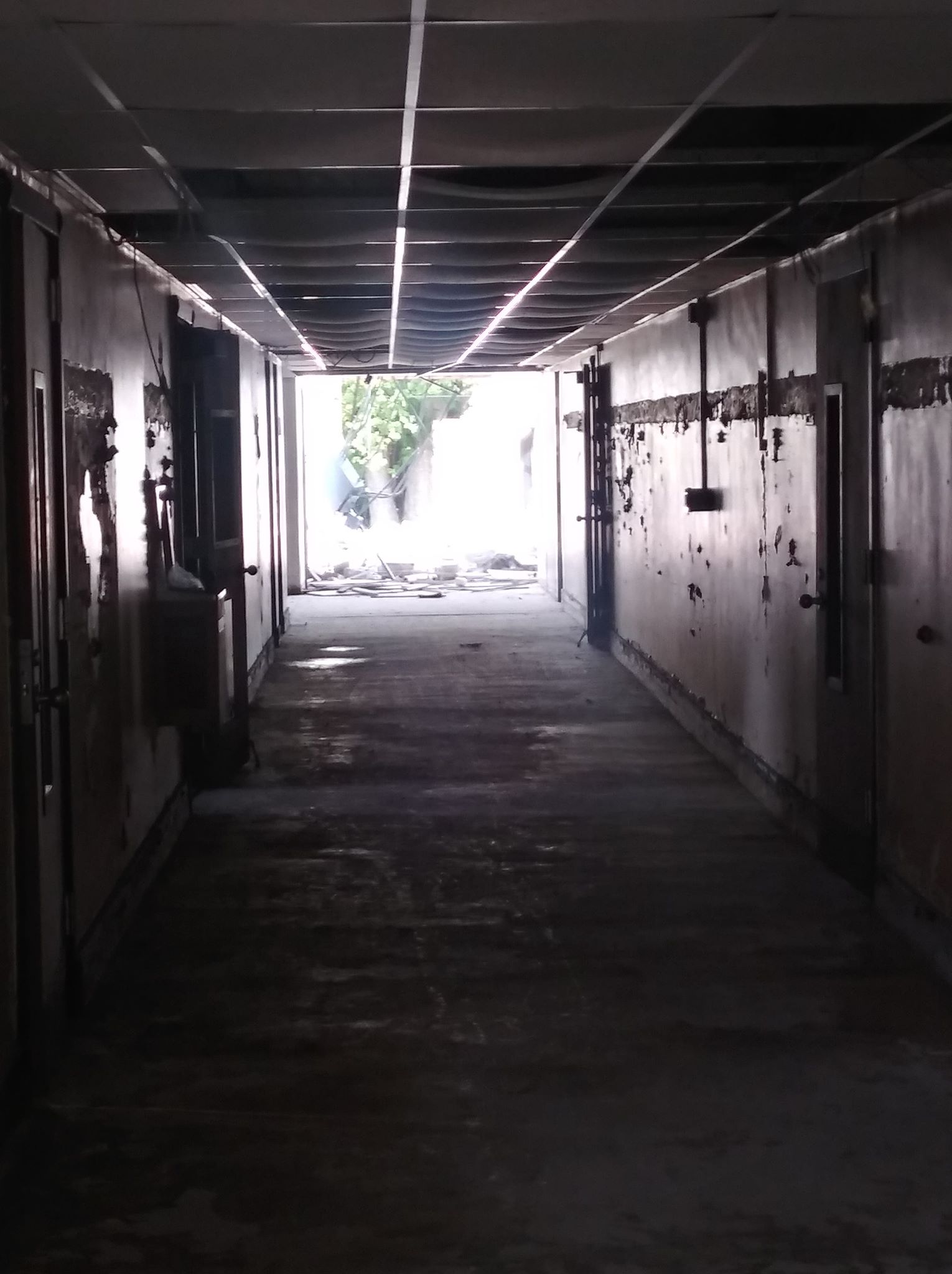 According to the demolition crews the lot will be split into three lots, no plan on any new building at this time.