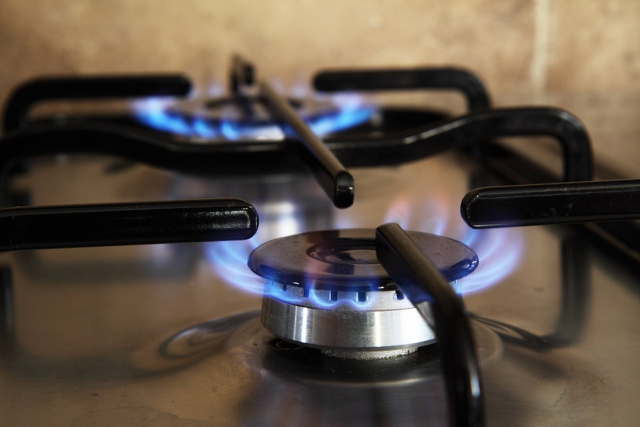 The U.S. Energy Information Administration (EIA) expects higher-than-average natural gas prices globally as demand remains high this winter in the United States, Europe, and Asia, and inventories remain low.
According to EIA’s September 2022 Short-Term Energy Outlook (STEO), the U.S. natural gas spot price at the Henry Hub will continue to climb this winter, reaching a monthly average of $9.10 per million British thermal units in January 2023. That price will be the highest inflation-adjusted monthly average price since 2008. Natural gas futures prices in Europe and Asia set records in August as pipeline exports from Russia to Europe reached their lowest level in 40 years and U.S. liquefied natural gas (LNG) exports remained limited due to the outage at the Freeport LNG facility.
EIA expects demand for natural gas to remain high despite high prices for the commodity.
“There are limited options for replacing natural gas in the short term, especially for electricity generation,” said EIA Administrator Joe DeCarolis. “We expect electricity producers—particularly in Europe—will have to generate some electricity from oil-based fuels this winter.”
As the United States approaches winter, EIA forecasts U.S. natural gas inventories will be 7% below their previous five-year average at the end of October. Natural gas is the primary source of heat for 46% of U.S. households.

EIA continues to forecast a decrease in average U.S. natural gas prices in 2023, as production increases.
Other key takeaways from the September 2022 STEO forecast include:
EIA forecasts U.S. LNG exports will average 11.7 billion cubic feet per day during the fourth quarter of 2022—up 17% from the third quarter. “U.S. LNG exports should return to record volumes if the Freeport LNG facility resumes partial operations in November, as we expect,” DeCarolis said.
EIA expects that oil prices will remain somewhat the same for the rest of the year, although with continued price volatility. “Any number of factors could affect oil prices in the fourth quarter, including changes in OPEC production, conflict in Libya, or potential U.S. production and transportation disruptions due to late-season hurricanes,” DeCarolis said.
EIA estimates that U.S. households consumed 1.7% more electricity this summer (June–August) than during the summer of 2021. This increase is largely because estimates show the summer of 2022 was slightly hotter than 2021.
The entire September 2022 STEO is available on the EIA website.
EIA will publish its forecasts for U.S. heating prices, average fuel consumption, and heating expenditures in its Winter Fuels Outlook on October 12.
The product described in this press release was prepared by the U.S. Energy Information Administration (EIA), the statistical and analytical agency within the U.S. Department of Energy. By law, EIA’s data, analysis, and forecasts are independent of approval by any other officer or employee of the U.S. government. The views in the product and this press release therefore should not be construed as representing those of the U.S. Department of Energy or other federal agencies.