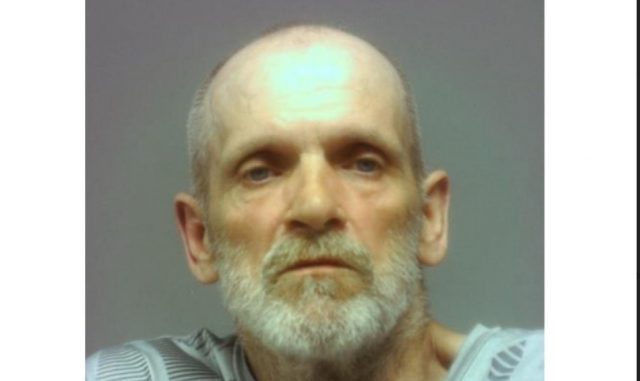 On May 10, 2022, Agents with the Southeast Major Crimes Task Force, along with the Athens County Sheriff’s Office, Athens County Prosecutor’s Office and the Glouster Police Department, executed a search warrant at 1 South Eighth Street, Jacksonville, Ohio 45740 after an investigation into
suspected drug trafficking.

During the search, units found Mac Donald Carsey, age 53 of Millfield, hiding in a bathtub. Carsey had multiple felony warrants out of Athens County. Units also located suspected fentanyl, fentanyl related abuse instruments, methamphetamine abuse instruments and a loaded 9mm handgun within the residence. Carsey has been a target of the Major Crimes Task Force.

Investigation and interviews were conducted, and it was determined that Carsey had just trafficked an amount of fentanyl to a female in the residence, while being in possession of a 9mm handgun and while a child was present. Carsey was then transported to SEORJ. Charges on Carsey for
Aggravated Trafficking in Drugs F-3, having Weapons Under Disability F-3, and Aggravated Possession of Drugs F-4, will be presented to an Athens County Grand Jury. Charges on additional suspects are pending BCI&I lab results.

“Working together to target enforcement efforts allow us to treat addiction and reduce the spread of illegal drugs in our community. I appreciate the dedication of all officers involved and I am grateful for the long hours my team dedicate to the cause of justice” states Athens County Prosecuting Attorney Keller J. Blackburn. Sheriff Smith agrees that “this operation was a success thanks to the exceptional collaboration that exists between multiple agencies and is a direct result of the commitment to our
communities.”