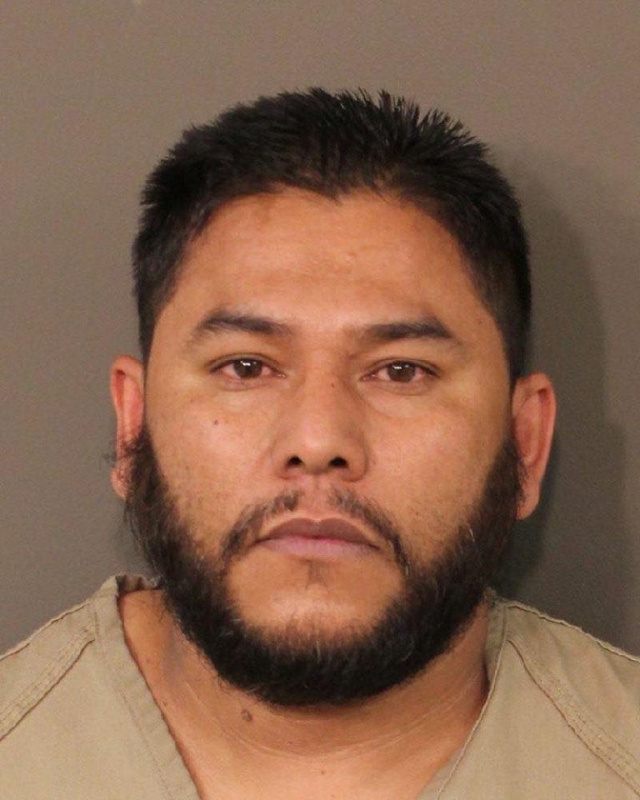 On May 17,2017, a search warrant was obtained for the residence of Carlos Marquez Noriega at 7865 Red Hill Court, Worthington Ohio.  SIU detectives moved in and arrested Noriega’s co-defendant, Michelle Lopez. Noriega was also arrested after leaving the scene.

The search warrant received approx. 23,000 in US currency, Heroin, and a handgun. A total of 322.02 grams 3/4 of a pound  of Heroin seized through the investigation.

On October 1,2018, Carlose Marquez Noriega was convicted of four counts of Trafficking in Heroin and four counts of Possession of Heroin felonies of the first and second degrees.

Noriega was sentenced on November 19,2018 to 26 years of mandatory time fo his role in trafficking in Heroin in Franklin County. Noriega will face deportation after the completion of his sentence; this was his third time in the United States Illegally.