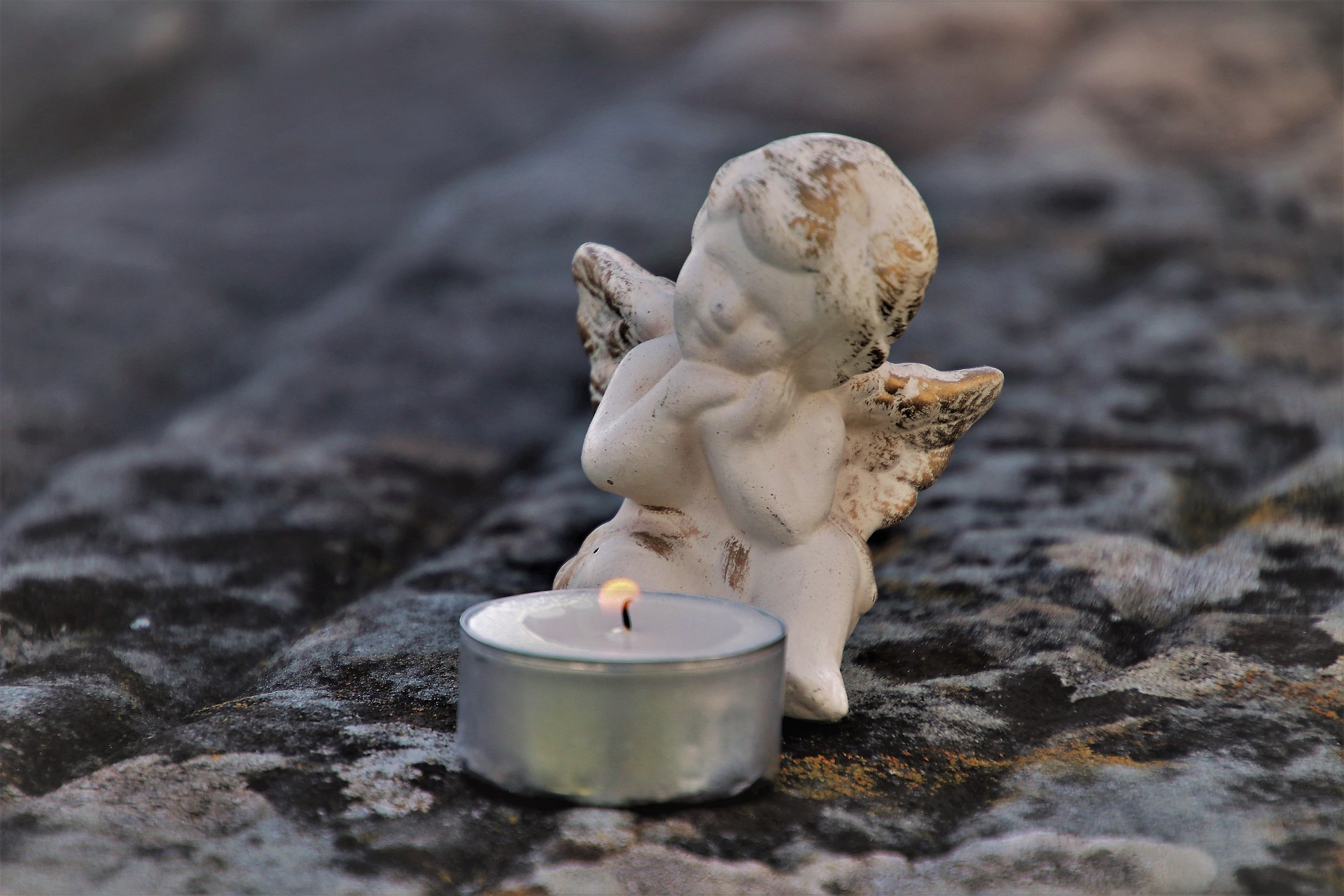 Don was a U.S. Navy Veteran, serving on Guam as a member of the SeaBees, the Navy Construction Battalion.  He retired from DuPont after 32 years and was proud to be an auxiliary deputy for the Pickaway County Sheriff’s Department for 30 years.  The family would like to thank caregivers Cathy Leffel, Jane Diehl, Brenda Weatherhead and staff at Pickaway Manor for the care of Don through his illness.  Funeral services will be held on Friday, September 20, 2019 at 10:00 a.m. at the Wellman Funeral Home, Circleville with burial to follow in Forest Cemetery.  Friends may call at the funeral home on Thursday from 4-7 p.m.  Donations can be made in Don’s memory to Hands for the Disabled, 210 Lancaster Pike, Circleville, Ohio 43113 or Heartland Hospice, 116 Morris Road, Circleville, Ohio 43113.  Online condolences can be made to www.wellmanfuneralhomes.com.