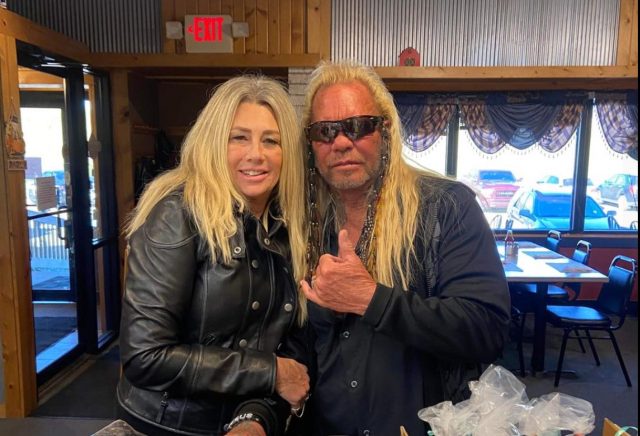 Southern Ohio – Dozens of people have taken to social media over the past few days as Dog the Bounty Hunter has popped up in several locations in Southern Ohio.

Dog the Bounty Hunter which aired on [email protected] and chronicled Duane “Dog” Chapman’s experiences as a bounty hunter. After eight seasons the show was canceled in 2013. After that Dog had a few seasons of other shows, including a special when his former wife Beth was fighting stage 4 cancer. In 2019 a spin-off of Dog the Bounty hunter called Dogs Most Wanted, and Dogs Unleashed premiered in 2022.

Some people have reported on social media that Dog is on a mission here in Ohio and hunting someone, others have said that he has family in the Fairfield County/Hocking county area and is here for the Season.

Have you seen him? Post your photos in the comments.