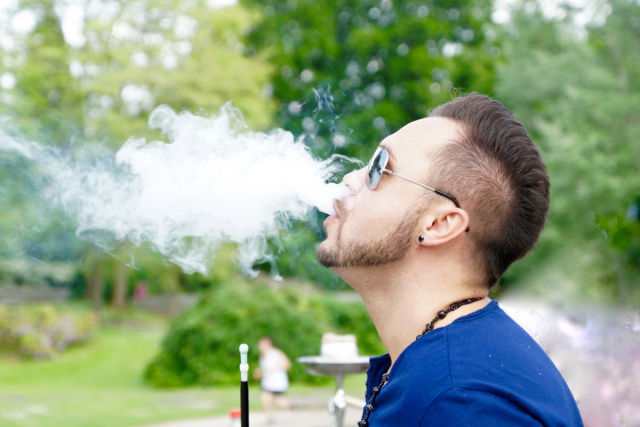 OHIO – Governor Dewine held a press conference today when striking down a bill with his veto powers that would help keep tobacco out of children’s hands.

Dewine for years has been a supporter of a push to stop kids from smoking so why veto the right for the cities to ban flavored vapes and menthol? Because he wants to keep it out of the state and on local communities. The bill had said regulating tobacco and alternative nicotine products should be up to the state, not municipalities. It would have prevented communities from voting to restrict things like smoking, e-cigarettes, and sales of flavored vaping products.

The veto comes just after Columbus City reported that they prohibit sales of flavored tobacco products.

Ohio Governor Dewine called the youth smoking and vaping an “epidemic” that is exacerbated by flavored products.

“We’re dealing now with young people’s lives, and when a local community wants to make a decision … to protect their children, we should applaud those decisions,” he said Thursday, “Increased tobacco usage is also known as a cause of increase health care costs including health care costs paid for by the taxpayers of the state of Ohio. The Campaign for Tobacco-Free Kids reports that Medicaid costs caused by smoking in Ohio alone amount to 1.85 billion annually.”

The bill will now go back to the house of origin for reconsideration, to override the governor’s Veto each chamber must repass the bill by a supermajority vote.