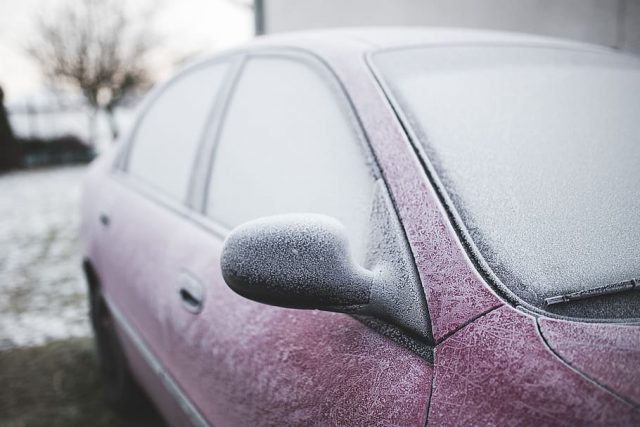 In some areas its actually against city ordinances to leave vehicles unattended and running at a public location (on a public street, gas station, etc.) violates Grove City Ordinance 351.07.

“Vehicle thefts are often crimes of opportunity,” said Grove City police department, “The best way to avoid being a victim of car theft is to lock the doors, and don’t leave the vehicle running unattended.”

“Thieves know all about this wintertime practice, and they will drive around in groups throughout suburban neighborhoods looking for idling empty cars,” SO what do you do?  According to police as crappy as it sounds.  You should sit in your car, its much better to sit in your car while it warms up vs someone else sitting in it as they drive down the road warm. Maybe bring a warm cup of coffee to sip on while waiting?