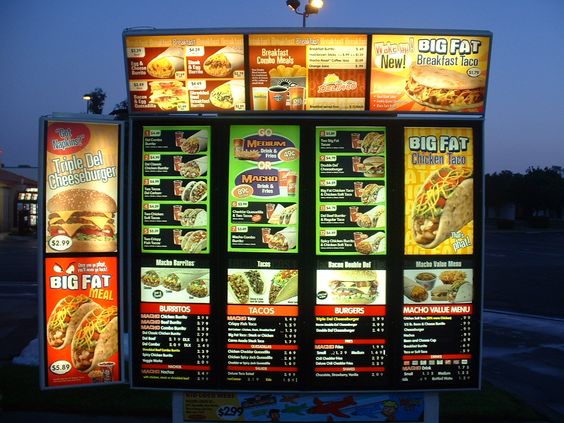 During the January 7th meeting, representatives asked Circleville for two curb cuts that were against code. One of those curb cuts was suggested to move to 150 feet away from an intersection, the second one that was close to US 23 and the end of Goodchild Rd was not going to be approved because of the difficulty to cross three lanes of traffic to turn left, the board also had issues approving a curb cut on the connector because of the total four lanes of traffic. The board suggested the other two cuts as long as they could move the one on Goodchild within the agreed 150-foot code. The build offers a 2,418 sq foot restaurant, 34 parking spaces with nine stacking spaces for drive-thru.