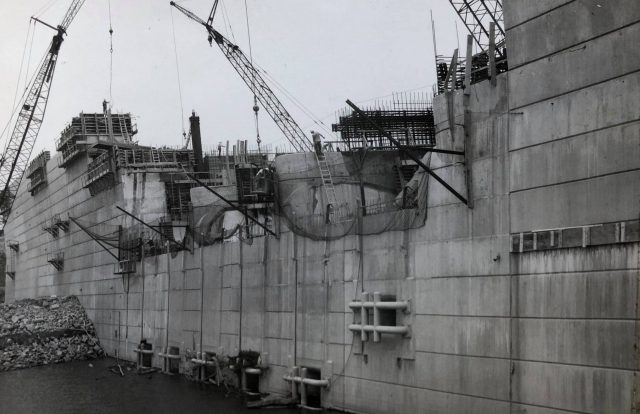 PICKAWAY – The Deek Creek Dam was created to reduce flooding the area area by the Scioto river. Holding back water creating a storage area for excess water that is released when needed. Total flood damage prevented by the dam has a estimate of over 100 million dollars. 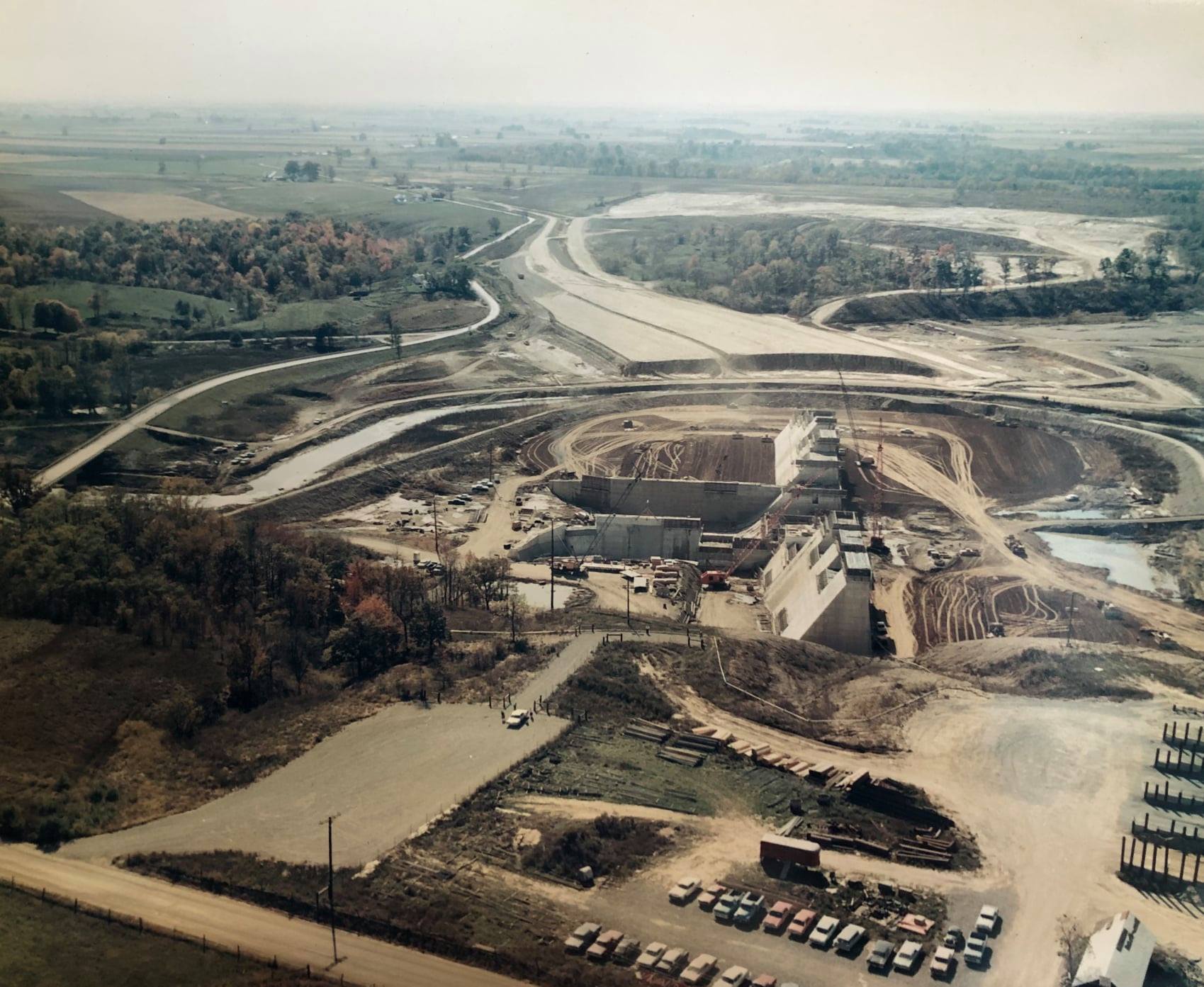 The Dam holds back over 1000 acres of water and feeds that water slowly into the Scioto river just south of Circleville. The dam is operated by five full time staff members and other assistant members from the military. 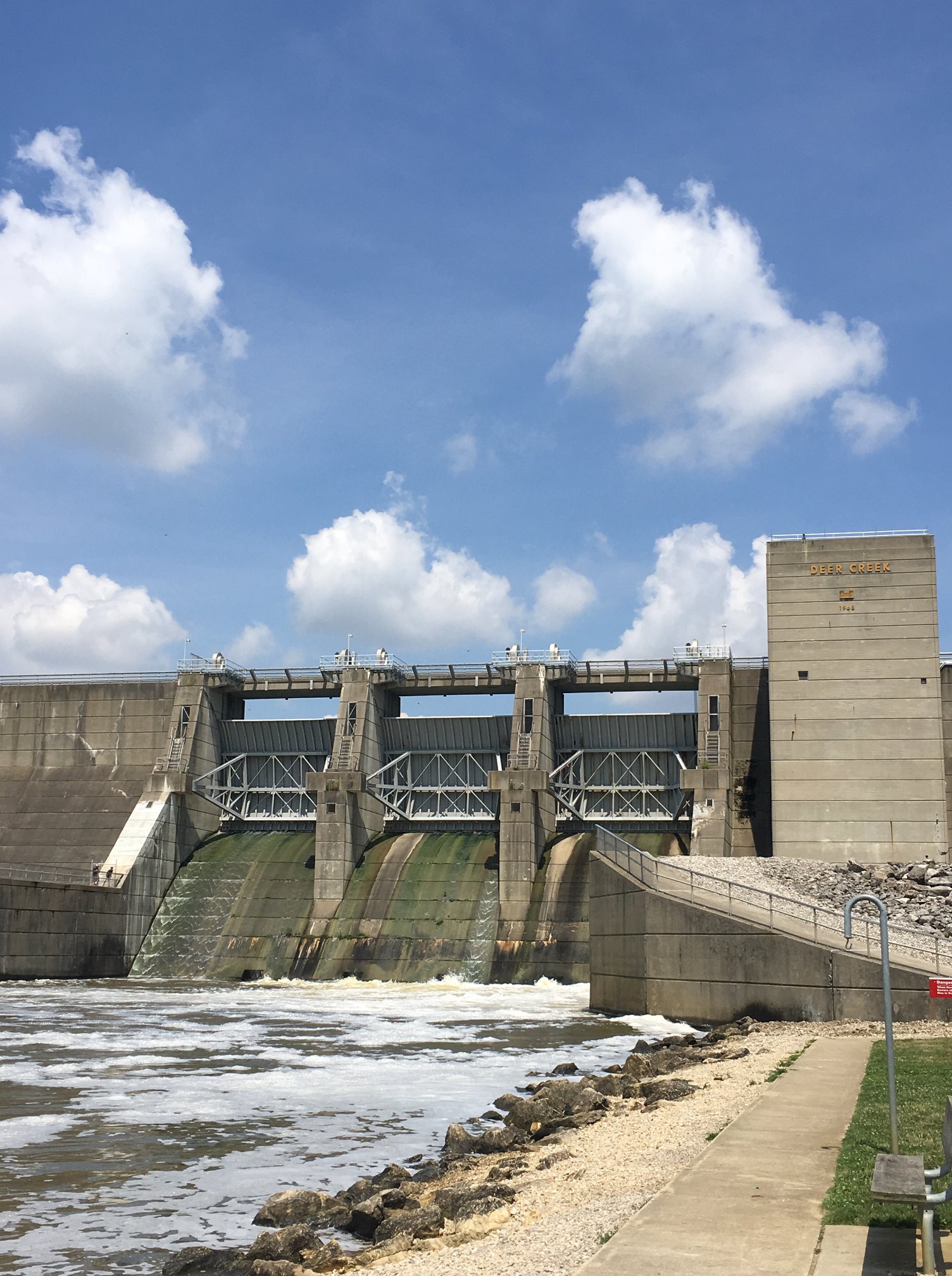