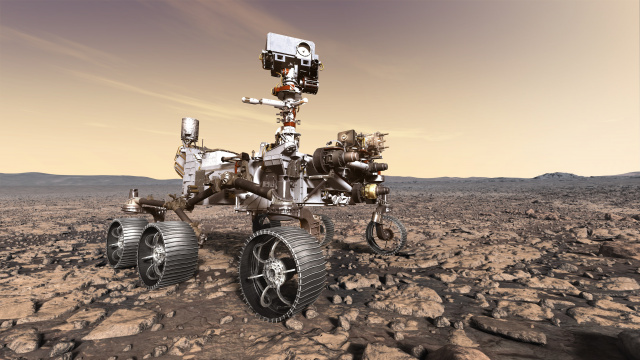 USA – A sad day in space exploration as NASA claims they have lost Opportunity the Mars Rover.  In June of 2018 a dust storm common to Mars environment blanketed the Rovers solar panels and over a thousand commands to try to revive the rover have failed, according to NASA.org

The Rover was only designed to last 90 days and travel 1,100 years almost 15 years later and more than 28 miles the rover is considered, “One of the most successful and enduring feats of interplanetary exploration.” Opportunity landed on Mars in January 24, 2004 and its sister rover Spirt landed 20 days later.  Spirt lasted until May of 2011.

“I cannot think of a more appropriate place for Opportunity to endure on the surface of Mars than one called Perseverance Valley,” said Michael Watkins, director of JPL. “The records, discoveries and sheer tenacity of this intrepid little rover is testament to the ingenuity, dedication, and perseverance of the people who built and guided her.”

NASA launched another rover in 2018 Insight lander, it touched down on November 26, 2018 with new technologies hopefully it can follow in Opportunities footprints.