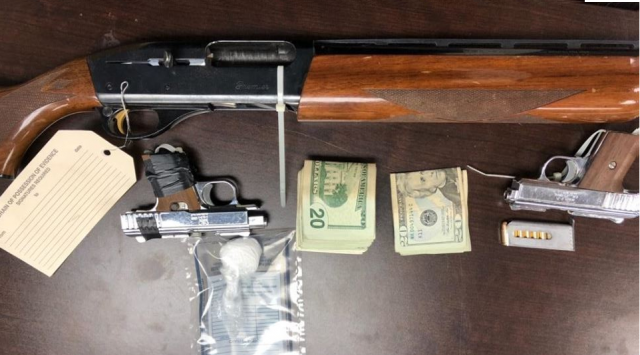 Sheriff Lavender reports that his office along with the U.S. 23 Major Crimes Task Force, and investigators from Fayette, Pickaway, and Pike County Sheriff’s Offices executed a Drug Search Warrant in the 8000 block of State Route 41 in Bainbridge.

Further charges are pending the completion of the investigation.