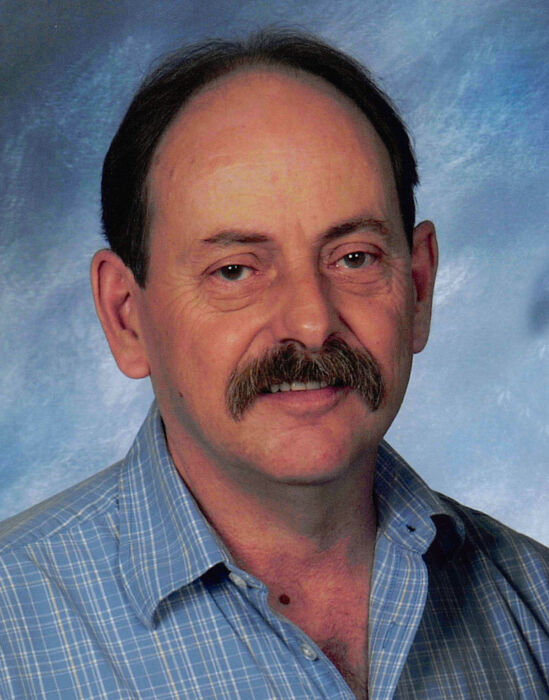 Daniel served in the United States Army during the Vietnam War.  He retired from the Chillicothe VA Medical Center and had worked at the former RCA factory in Circleville.

A graveside service will be held in Twin Cemetery at the convenience of the family.  There will be no calling hours.  Arrangements are under the direction of the WARE FUNERAL HOME.