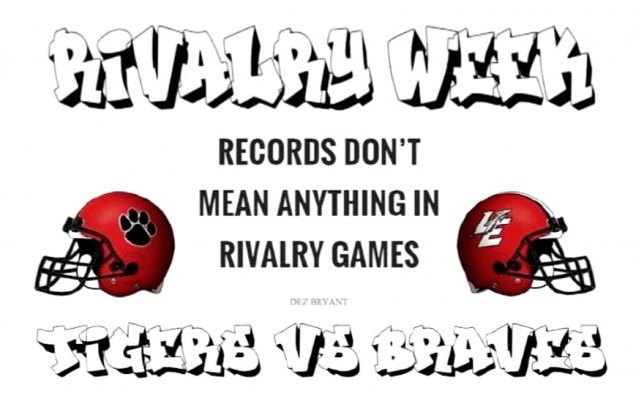 PICKAWAY – There will be no 2019 MSL championship banner hanging in either of the Tigers or Braves gymnasiums. Obviously, these teams are not thinking about the post season this year, they are however thinking about one game, this game! Okay your all probably thinking why in the world are we making a big deal about two teams that have a combined record of 1-9. I’ll tell you why! This game is a special game not only to the current players but to every player that has played in this game. This game means something, bragging rights. These two schools are only separated 7 miles and as you can imagine there’s plenty of friendly smack talk. These players share the same city, team colors and their love for their schools. This rivalry started years ago and if you attend the game you will see many alumni standing along the fence watching the game Friday night. There is not a better Friday night than reconnecting with old classmates, talking about your glory days and watching a rivalry football game. 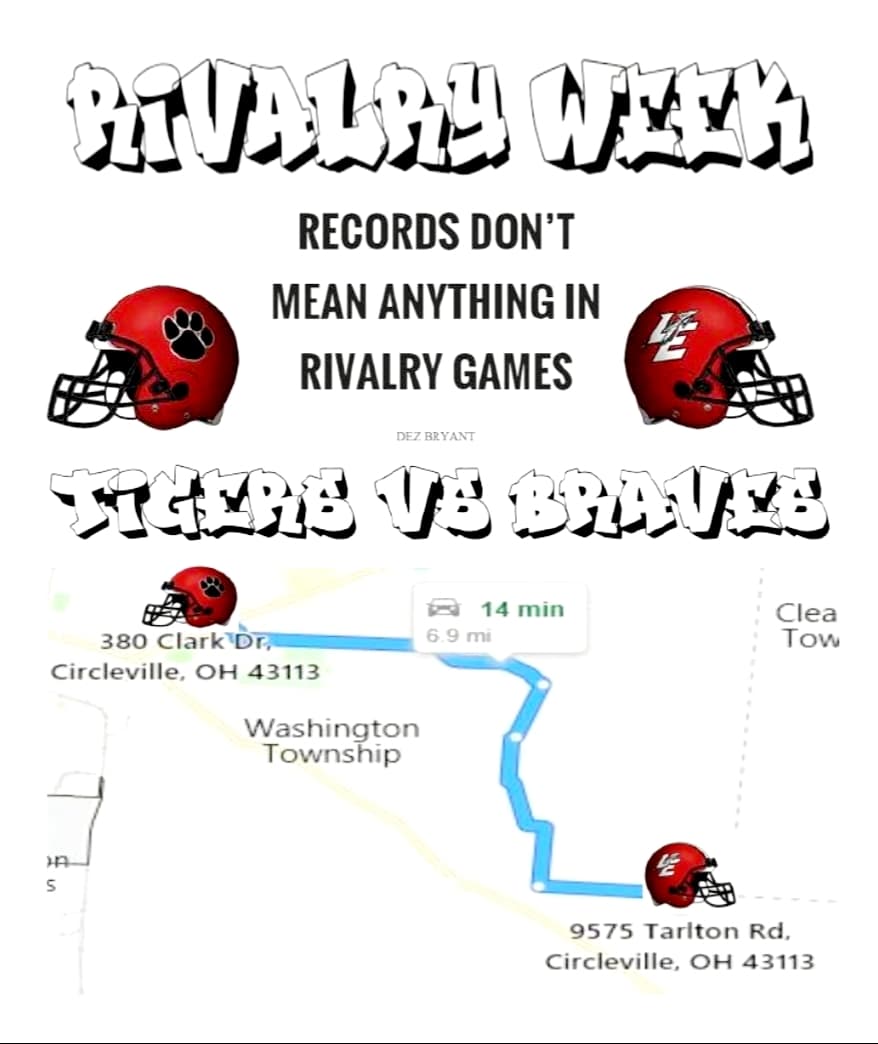 Logan Elm has dominated this serious as of late and will get to play this game on their home field. The Braves have won 10 out of 15 games, including 4 out of the last 5. The games have been tight over the past 4 losses for the Tigers only losing by a total of 14 total points. I looked even deeper into this rivalry series and found another great stat. Since 2004 these crosstown rivals have played 15 games and their total points scored have them separated by less than a touchdown a game. Logan Elm has averaged 21.8 points a game and Circleville has amassed 16.8 points a game. Good luck to both teams, “play every game as if it will be your last one”. Ray Lafleur