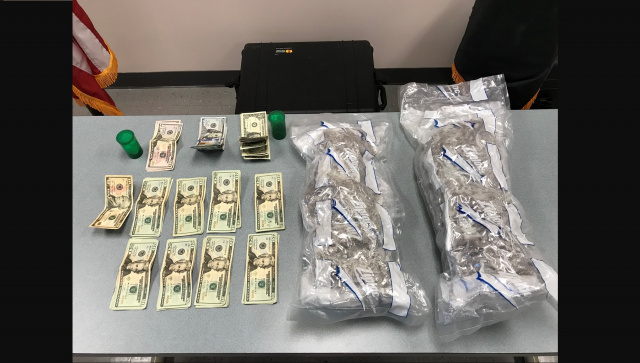 PICKAWAY COUNTY – According to Pickaway County Sheriff Robert B. Radcliff the US 23 Major Crimes Task Force and a few Deputies and Detectives from Pickaway County, Ross County and Fayette County Sheriff’s Offices participated in a Criminal Interdiction Ride Training which included classroom training and ride training portions. The four-day training was put on by the Ohio State Highway Patrol.

Deputy Stephen Harger and his K9 partner Joris arrived on scene and did a free air sniff around the Nissan Altima. Joris alerted on the vehicle. During the probable cause search of the vehicle Deputies located two large vacuum sealed bags of Marijuana, which weighed over 6lbs and a white powder like substance that weighed approximately 1oz. Members of the US 23 Major Crimes Task Force assisted at the scene of the traffic stop. All narcotics seized will be sent to BCI&I for chemical testing and to be weighed. 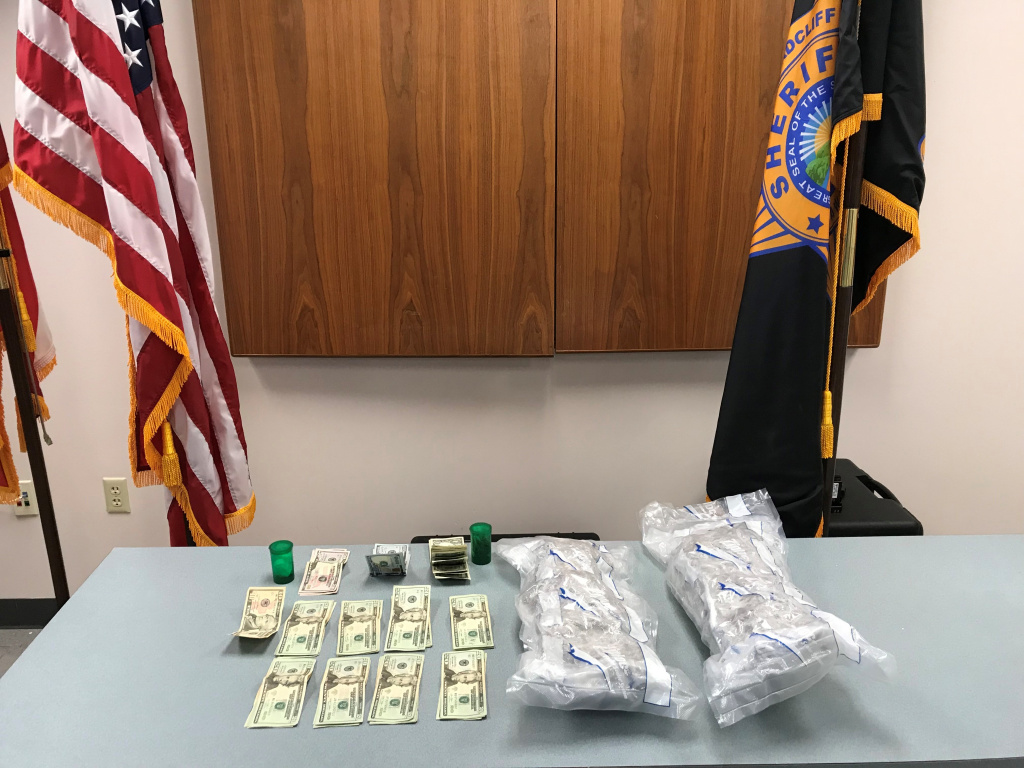