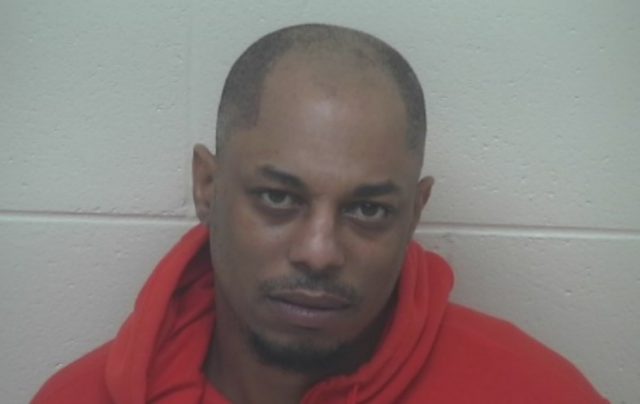 The case will eventually be forwarded to the Scioto County Prosecutor’s Office to be presented to a Scioto County Grand Jury on these charges as well as additional felony charges.