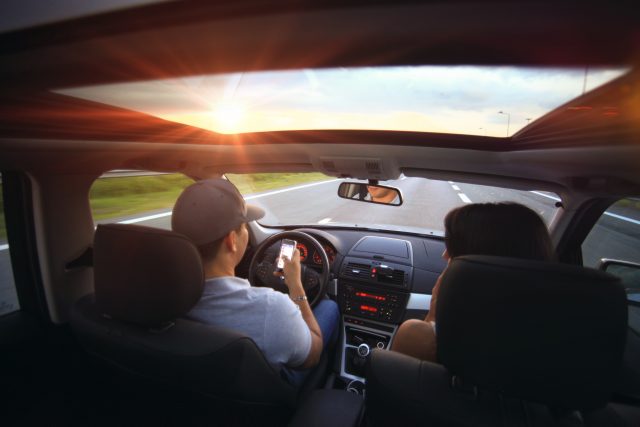 US – Part of the 1 Trillion dollars infrastructure bipartisan bill that was passed by the Government and sits on Biden’s desk for signature has a new requirement from automakers, find a high-tech way to keep drunken people from driving cars.

Technology is expanding into car manufacturers aimed at safety on the roadways in the way of computer technology over the last decade, recently with Tesla’s automation and driver-free technology, driving a car with some sort of self-driving feature is mainstream. Now technology may even watch the driver to make sure they are not impaired to keep them off the streets.

Under the new legislation, the new motor vehicles will be required to come equipped with “advanced drunk and impaired driving prevention technology.” the new technology will have the system passively detect if the driver is impaired or detect blood alcohol concentrations through breathalizers.

According to the bill, automakers have two to three years to come into compliance with the new standards. Expect to see this kind of technology in 2026.