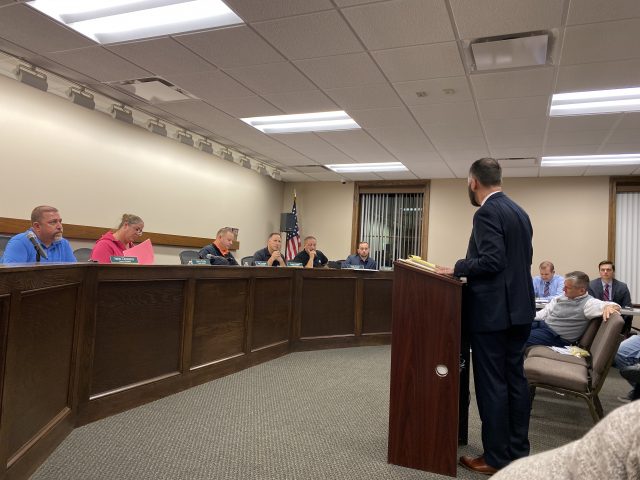 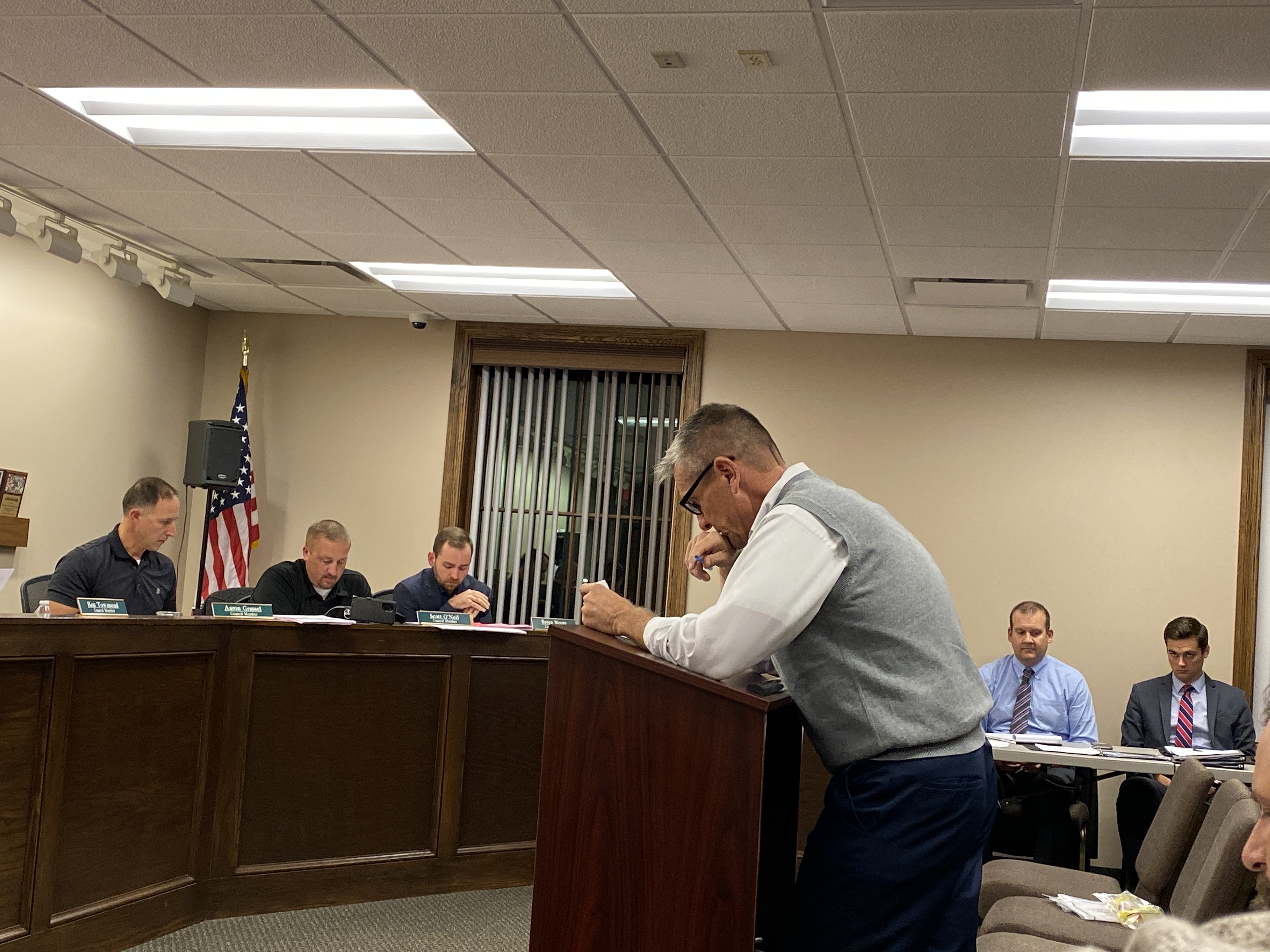 The Chief was put on a trial during a special village council meeting. The Mayor himself represented as prosecutor on nine charges (only 6 of them were heard last night) and the police chief had his own lawyer who represented him. The town council acted as the jury, this is standard procedure if a mayor wants to fire a police chief.

Charges were various and the six heard last night where:

Council decided to council the proceedings after over 4 hours of the trial. That time is yet to be determined to hear on the last three charges.

Commerical Point Police Chief was found not guilty on all six of the charges heard last night and will remain on duty.

In 2018 Mayor Joiner was arrested by the Chief, charged and taken to Pickaway County Jail on chases of illegal dumping, later those charges were dismissed by county prosecutor.

This is the entire coverage of the trial last night here, as they went into executive sessions we stopped and restarted lives so it is in a few parts.