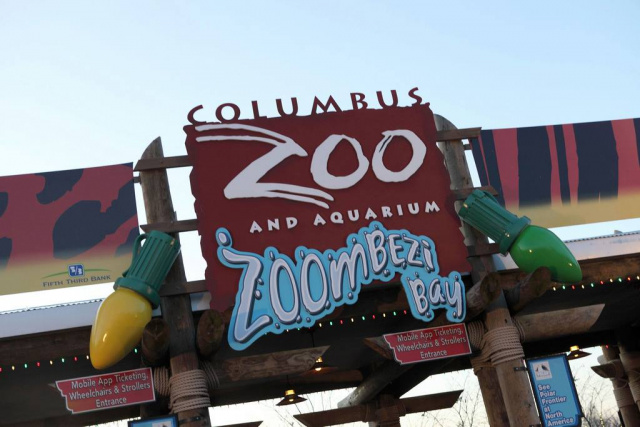 POWELL, OH – Today the Columbus Zoo and Aquarium Board of Directors announced the conclusion of a forensic analysis revealing the misuse of Zoo resources by former leaders. Plante Moran conducted the forensic analysis, which was initiated by the Board and overseen by Porter Wright Morris & Arthur. The report details the Zoo’s barter accounts, credit card purchases, and personal gains and benefits obtained without authorization. The report will be released to the public tomorrow.

According to the report, former Zoo President/CEO Tom Stalf, former CFO Greg Bell, former VP of Marketing Pete Fingerhut, and former Director of Purchasing Tracy Murnane used their leadership positions to blatantly ignore established policies and use a system among themselves to utilize Zoo resources for their personal advantage. While the analysis confirmed that public levy funds, which the Zoo receives to care for its animals, were not misused, the report documented losses attributed to the former leadership’s misuse of Zoo financial resources.

Actions by the former employee resulted in losses to the Zoo of at least $631,651. The losses are itemized in the audit as follows:

In addition, the report revealed that Bell provided pre-payments and advances to IronRoad, the Zoo’s former professional employer company, totaling $725,000. According to the report, IronRoad owes the Zoo a principal balance of approximately $375,000, plus interest.

“We trusted these individuals with the privilege to lead this singularly outstanding organization, and they shattered that trust,” said Board of Directors Chair Keith Shumate. “We are determined to implement the sound recommendations contained in the forensic analysis, which, combined with the steps we already have taken, will protect the Columbus Zoo from such abuses in the future and earn back the confidence of the public.”

The Board is reviewing all options for recovering the losses and funds from the former employees.

Detailed in the forensic analysis are several recommendations now under consideration of the Board, which plans to take immediate action. In addition, the Board proactively shared the report and recommendations with the Ohio Attorney General, Ohio Auditor, Ohio Ethics Commission, the Franklin County Commissioners, Columbus City Mayor, and Columbus City Council.

Board members and the Zoo’s new leadership team led by interim President/ CEO Jerry Borin, say they understand there is work to do to restore the trust of the public and Zoo staff. The task begins with strengthening internal policies that were already in place, creating additional checks and balances, and pursuing plans to seek restitution for the losses documented in the forensic analysis.

“We are making changes and improvements to ensure something like this can never happen again. We are committed to restoring the excellent reputation of our Zoo,” said Shumate. “We have a remarkably talented and committed staff, which has been through a lot in this ordeal. We are grateful for their deep commitment to the animals, visitors, community and the Zoo’s mission.”