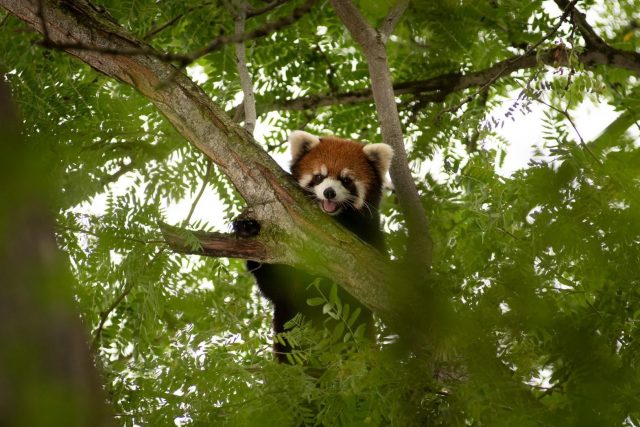 Powell, OH – The Columbus Zoo and Aquarium is thrilled to announce that Kora, the red panda who was discovered missing from her habitat during the morning hours of Wednesday, July 22, 2020, is home safe and sound.

Despite ongoing thorough search by Zoo staff, Kora was spotted by two guests who noticed her on the ground among dense foliage between the rhino habitat and the entrance of the Pachyderm Building in the Zoo’s Asia Quest region. As previously suspected by her care team members, she was not far from her habitat and her cubs. The guests quickly reported their sighting to team members at 4:43 p.m., who immediately called the Zoo’s Security and Animal Health teams.

As the team arrived to respond, Kora climbed high into a nearby tree. In attempt to coax her down, the team brought her favorite treats and, when that did not work, they carefully brought out her vocalizing cubs. While she was attentive to their sounds and moved toward them, she remained in the tree just above the rooftop of the Pachyderm Building. 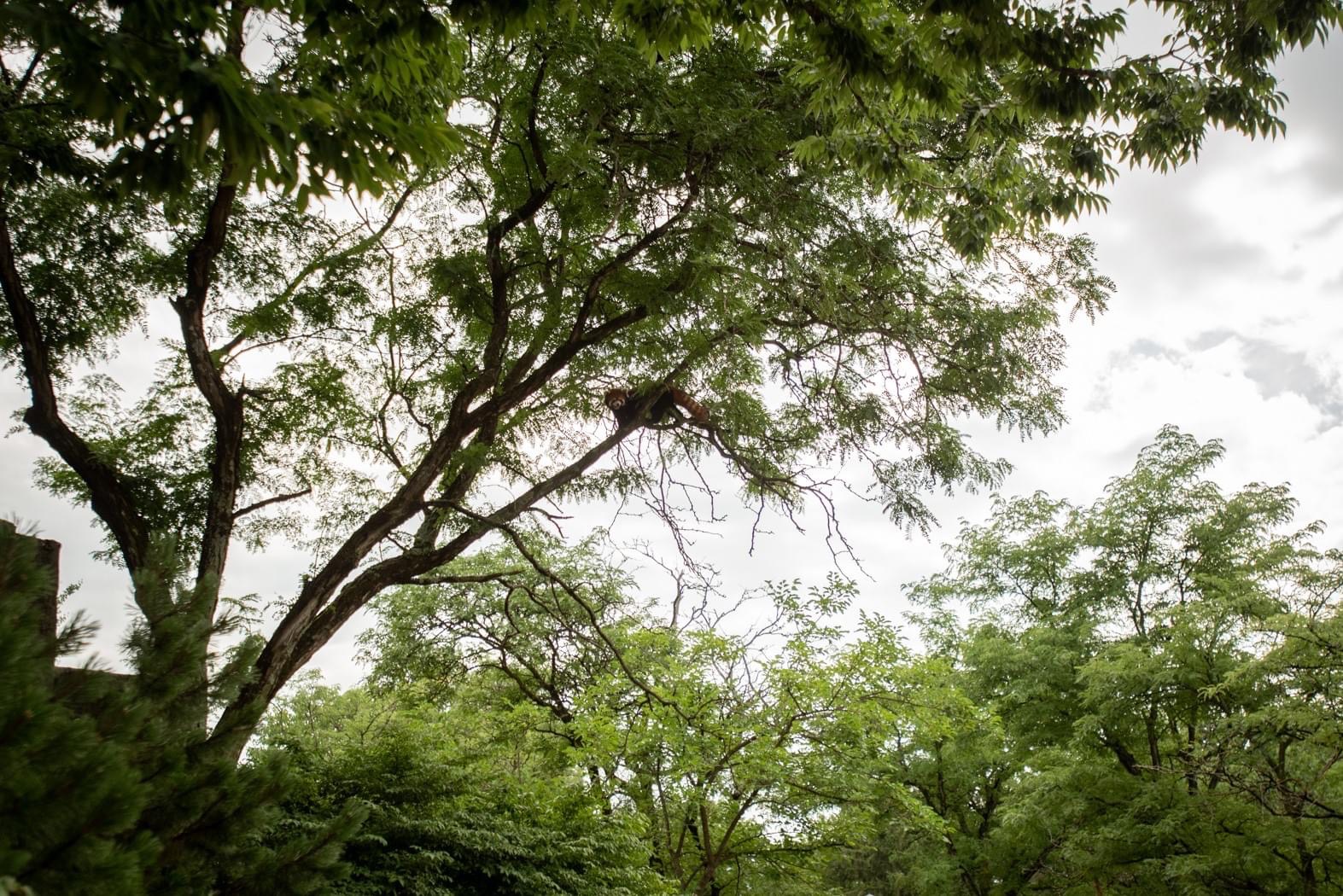 Because rain clouds were moving into the area and the team did not want to risk prolonging her return with evening approaching, the decision was made to tranquilize her. She was asleep just six minutes later and at 5:56 p.m., she fell 10 feet into the waiting net of the response team. 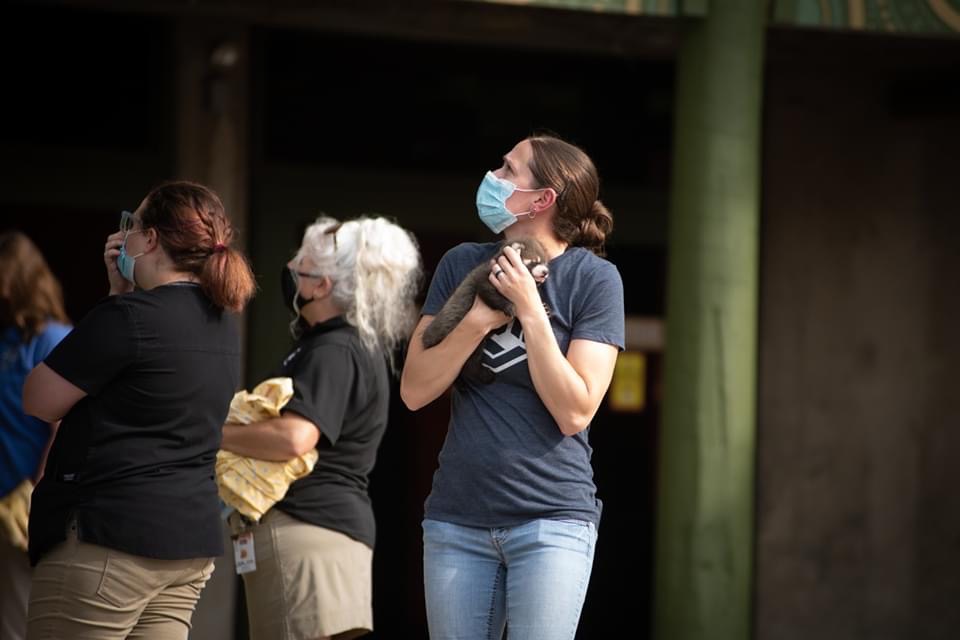 Amid clapping and happy tears from Zoo team members, the sleeping Kora was placed in her crate and taken to the Zoo’s Animal Health Center for evaluation where she was provided care and given a clean bill of health. 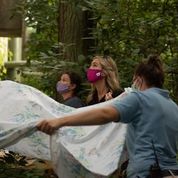 The Columbus Zoo thanks our community members for the wonderful outpouring of support and offers of assistance while Kora was missing.