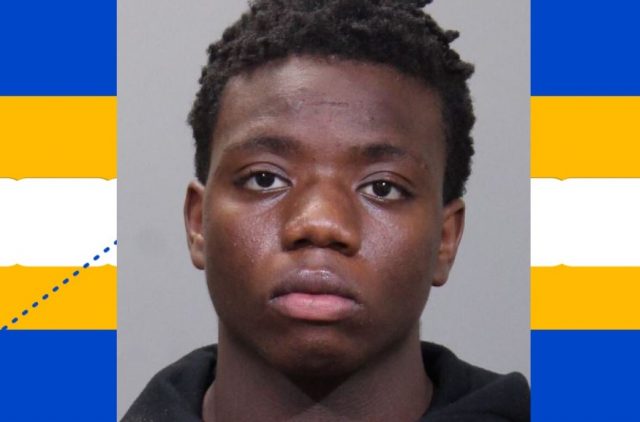 Columbus – Homicide Bureau detectives need help locating a teenage suspect charged with the fatal shooting of a 15-year-old girl in the Mt. Vernon neighborhood. Michael McCurdy, also known as Mike Mike, is considered to be armed and dangerous.

Columbus Police officers found the body of Unique Prater suffering from a gunshot wound in the 1200 block of Atcheson Street on December 31, 2022. Medics pronounced the victim dead at the scene.

Anyone who knows the whereabouts of this suspect is asked to call the Columbus Police Homicide Bureau at 614-645-4730. Tips can also be made to Central Ohio Crime Stoppers at 614-461-TIPS.