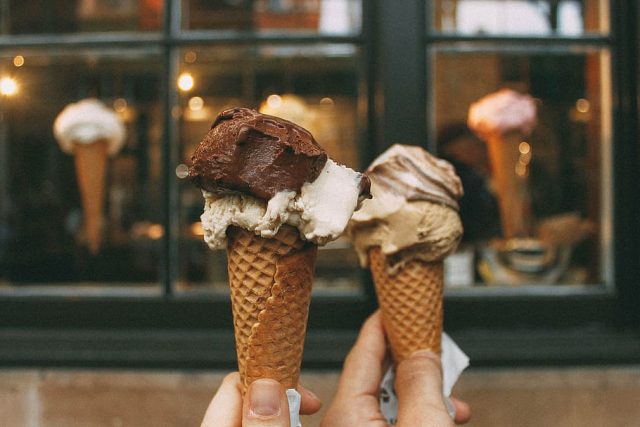 Timothy L. Miller, 55, of Gahanna, Ohio, pleaded guilty in U.S. District Court to one count of wire fraud and two counts of filing a false income tax return.  Miller was charged by Bill of Information on April 26, 2021.

According to court documents, from July 2015 through December 2017 Miller was president of Big Drum USA LTD, an ice cream manufacturer located in Columbus, Ohio.  Miller fraudulently withdrew $1,797,127.49 from a Big Drum bank account.  The withdrawals consisted of the purchase of cashier’s checks made payable directly to casinos, debit card transactions involving hotels and casinos, and cash withdrawals in Ohio, Nevada, Utah, Iowa, Pennsylvania, California, and Ontario, Canada.  Miller concealed his actions by logging the transactions as “petty cash” or “loans” in the ledgers of Big Drum.

In addition, Miller filed false tax returns for the 2016 and 2017 tax years that failed to report the funds that he fraudulently withdrew from Big Drum, which resulted in the loss to the IRS of $674,873.35.