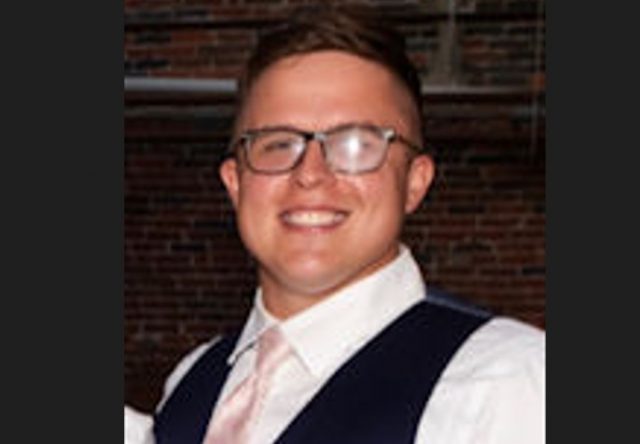 He was born November 25, 1994, in Madison County, to Harvey Jr. and Winnie Jordan both whom survive.  On July 21, 2016, he married the former Savana Benner who survives.

Although Cody had a twin brother, he was definitely one of a kind; from his goofy jokes that no one else understood, to his kind heart.  He was a provider and a selfless man who always had a smile on his face.  Anyone who needed anything, he would be the first to help.  He was a loving father, brother, son, friend, amazing husband, and uncle.  His kids and wife were his world and his best friends.  He strived daily to make sure his family had everything they needed.  Cody was a tech with LRT and took pride in his work and the friendships he made with his co-workers.  They were family to him.  This loss will leave an irreparable hole in the hearts of everyone who knew him.