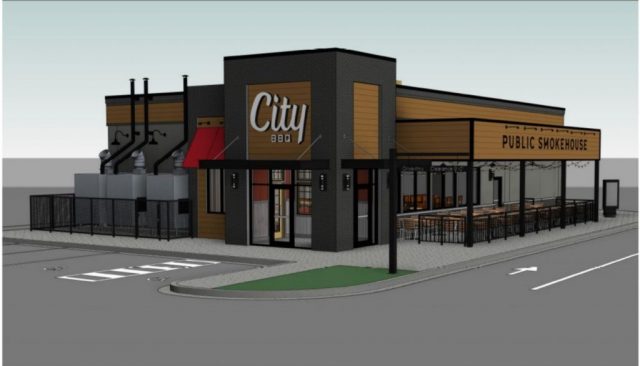 CIRCLEVILLE – Since the original announcement in May of 2021 Pickaway county has been licking their lips on the newest chain store to open, City BBQ.

The new business will be built between the Chipotle grill and the Starbucks on South Court Street. The mayor mentioned during the release that the extension of South Court street was created for economic development for the city and groundwork was made when the road was created so investors that are interested in Circleville and US-23 could invest in our area and give Circleville more options on what they want.

Circleville City Barbeque opened a Facebook page just this week and announced that they will open, “in a few months.”

“Coming soon to Circleville! We can’t wait to be open in a few months at 155 E. Circle Drive. Follow us here and on our main page: City Barbeque to stay up to date on news and events”