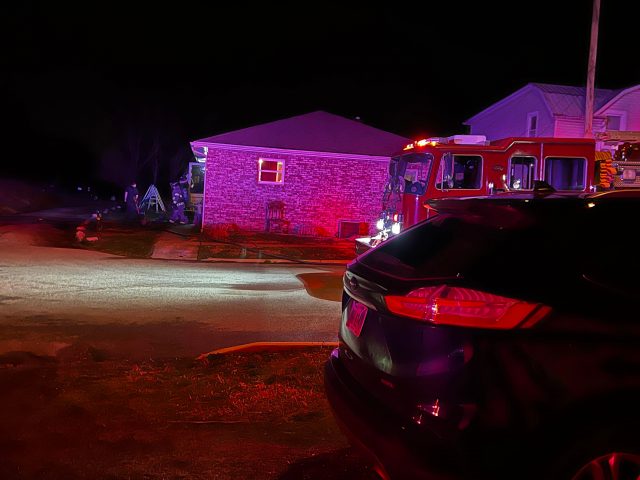 Around 9 pm on Wednesday night Circleville fire was called out to a home that was, “smoking and flames were seen.” When they arrived in the 170 Blocks of Hayward Street they found a small fire within the home that had the potential to spread.

The fire department quickly extinguished the fire and contained the flames to the bedroom with minimal damage.

According to the fire department between the time of the call and the arrival of the fire truck to the location was two minutes. This response time without doubt saved the possibility of someone losing their home.