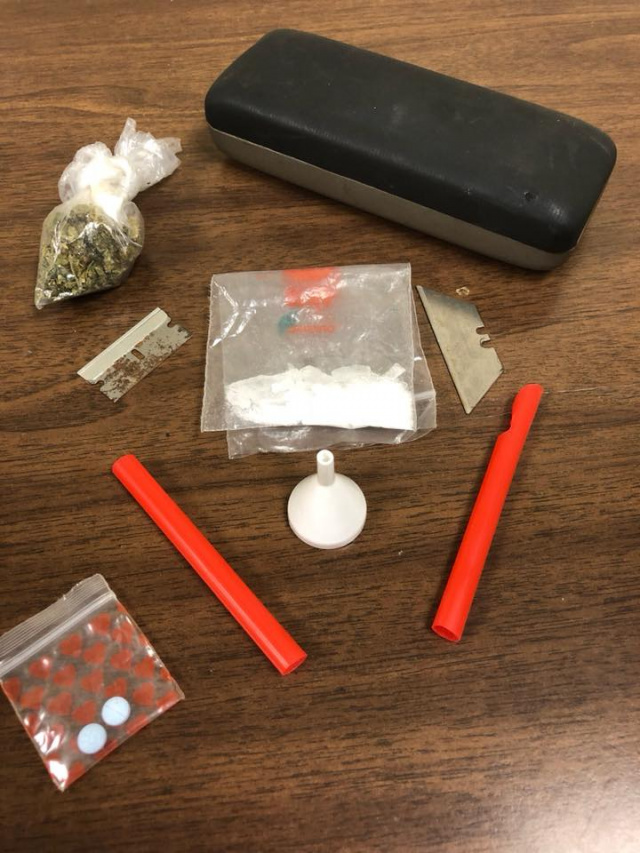 CIRCLEVILLE – On July 6, 2018 Officer Cook conducted a traffic stop in the 400 block of East Mill Street. The vehicle was driven by Gregory E. Salyers who did not have a valid driver’s license. Upon making contact with the occupants, Officer Cook noticed an open container of liquor on the floorboard by the driver.