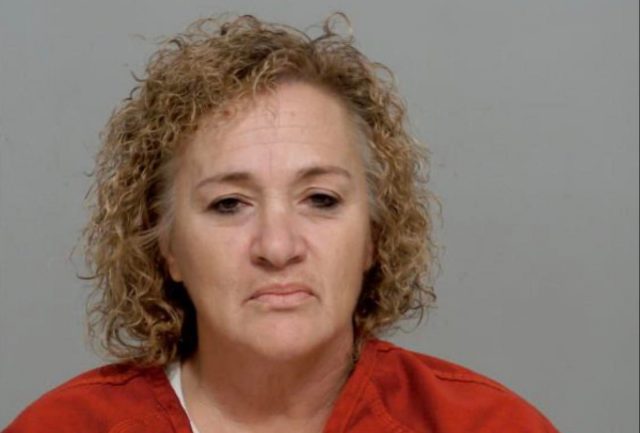 CIRCLEVILLE – A woman has been sentenced to prison after a ball of drugs was found in her possession.

The drugs were found after the Circleville Probation department did a home visit on Probationer Sharon O’Bryan on December 28, 2021.

A search of the room was conducted. While conducting the search, a crystal-like rock, larger than a golf ball size (22 Grams) was located under the bed. The Officer’s stopped searching and contacted The Pickaway County Sheriff’s Department. Sergeant Harger, Deputy Cooper, and K-9 Deputy Morningstar arrived on the scene to assist. The crystal-like substance was tested by Sergeant Harger and tested positive for Methamphetamine.

Sharon O’Bryan, 53 of 1630 Northridge Rd., Circleville, OH was found guilty in Pickaway County Court of Common Pleas for Aggravated Trafficking in Drugs she was sentenced to 18 months in prison, 943.00 in forfeiture.