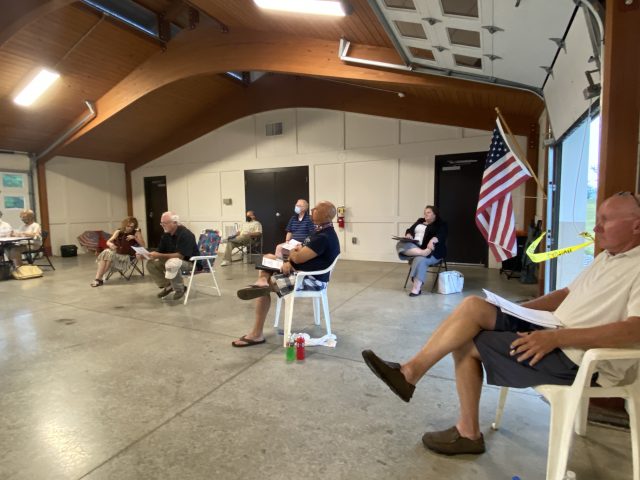 CIRCLEVILLE – For most of the year Circleville public meetings have been limited to telephone conferences, with public engagement via public tv only. Last week Circleville City council hosted their first in-person meeting at the Starkey Pavilion at Mary Virginia Crites park, not they plan to expand that.

Circleville will have an additional seven public meetings offered in July hosting in three different parks in Circleville. Please see the schedule below.