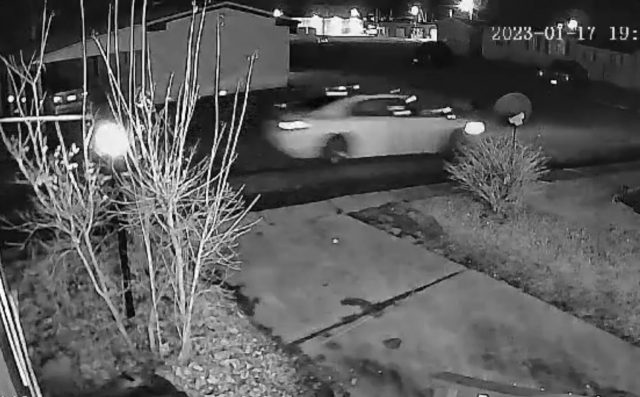 Circleville – UPDATE – Video has been shared with Sciotopost that shows a white vehicle driving through neighborhoods firing a gun at windows, this gun sounds to be a bb gun or marble gun. Police also have this video currently

Police are looking into an overnight crime of dozens of windows broken throughout the city on Wednesday when some people woke up to car windows being smashed.

Reports have come into Sciotopost from areas of Union, Ohio Street, and Elsea Mobile home park. People have reported car windows smashed, along with home windows.

Police are asking for any video that you may have in these areas of a car or people responsible. If you found that you had a window damaged in this area contact the local police