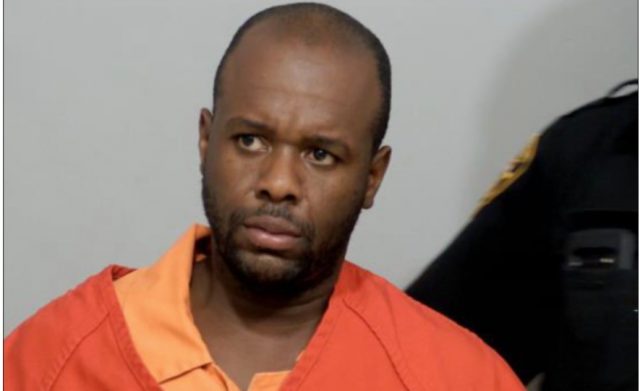 CIRCLEVILLE – A man that was arrested after attempting to abduct a female and her children pleaded not guilty to four counts of attempted abduction this week.

According to police, on June 15, 2021, a Male approached a female that had two small children with her in the 400 Block of South Pickaway Street. The male was in a white 4 door vehicle and used the vehicle to block the female and juveniles in on the sidewalk and attempted to get them into the vehicle.

Wesley also had a warrant for his arrest from Yellow Springs Ohio and from Ohio Adult Parole Authority also.