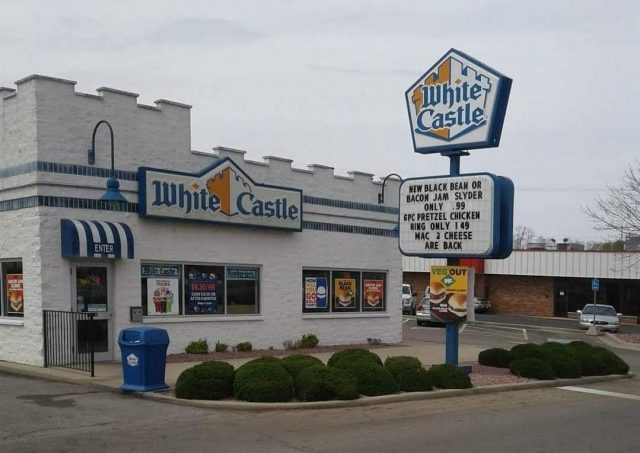 COLUMBUS, Ohio – White Castle, America’s first fast-food hamburger chain, will close all of its restaurants between 7 and 11 a.m. on Nov. 3 to give team members time to vote in the 2020 presidential election. White Castle employees who are scheduled to work during this time in the restaurants, at the home office and at the company’s manufacturing plants will be paid for the four-hour break.

“White Castle is a family-owned business that has been around for nearly 100 years, so this is our 25th presidential election,” said Lisa Ingram, president and CEO. “We have decided to start a new tradition. Starting this year and going forward, White Castle will give team members time to exercise their right to vote in presidential elections. We believe voting is a right of responsible citizenship, and we want all our team members to have that opportunity.”

The storied brand is known for being open morning, noon, and night every day of the year except Christmas. “The introduction of this new tradition underscores just how important we think it is that everybody has time to vote,” Ingram said.

White Castle is famous for its team member loyalty, with engagement scores 40% higher than the industry average. More than 1 in 4 team members has worked at White Castle for 10 years or more, and the average tenure of a general manager is 21 years.

White Castle, America’s first fast-food hamburger chain, has been making hot and tasty Sliders as a family-owned business for almost 100 years. Based in Columbus, Ohio, White Castle started serving The Original Slider® in 1921. Today White Castle owns and operates more than 360 restaurants dedicated to satisfying customers’ cravings morning, noon and night and sells its famous fare in retail stores nationwide. The Original Slider, named in 2014 as Time Magazine’s most influential burger of all time, is served alongside a menu of creatively crafted sliders and other mouthwatering food options, including White Castle’s Impossible™ Slider, named by Thrillist in 2019 as the “Best Plant-Based Fast Food Burger.” White Castle’s commitment to maintaining the highest quality products extends to the company owning and operating its own meat processing plants, bakeries and frozen-food processing plants. White Castle is known for its faithful fans, affectionately referred to as Cravers, many of whom compete each year for entry into the Cravers Hall of Fame. The official White Castle app, available at iTunes App Store or Google Play, makes it easy for Cravers to access sweet deals and place pickup orders any time. They can also have their orders delivered using one of White Castle’s delivery partners. For more information on White Castle, visit whitecastle.com.