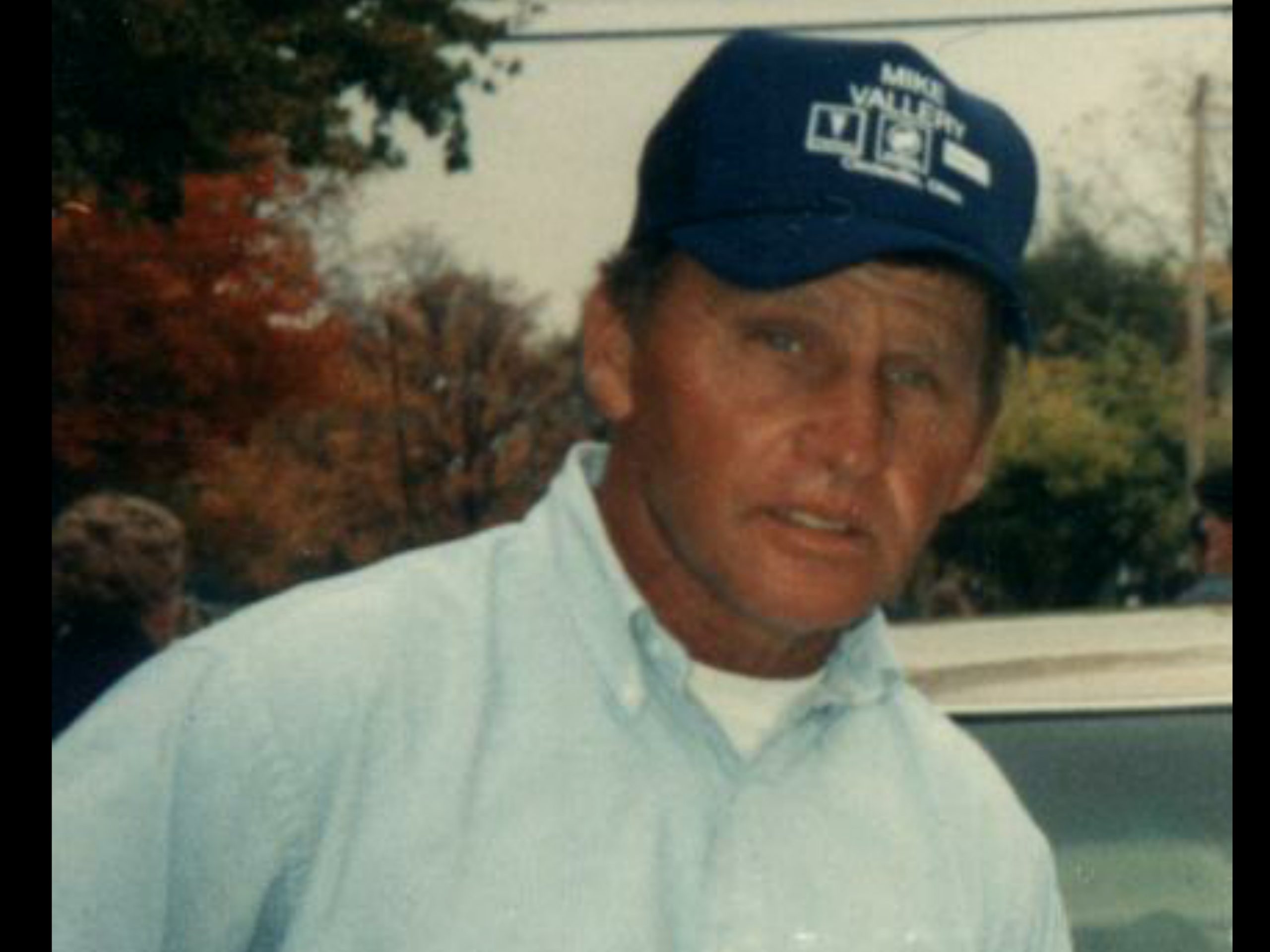 Circleville OH- Ronald M. Bensonhaver, 73, of Circleville received his wings on the evening of November 5, 2020.  He was born May 13, 1947 to Goldie and Wayne Bensonhaver.  On December 18, 1981 Ron married Becky, the love of his life.  They had 38 years together.  Ron worked for Flo-Lizer and Crop Production for many years.  He retired from Teays Valley School District as a bus driver.  In addition to his wife, he is survived by his children, Ronda Ramsey (William York), Ryan (Ashley) Bensonhaver, Adam (Brittany) Bensonhaver, and Angie (Christopher) Noble, sister Ruth (Steve) Sines and brother Kenny Bensonhaver.  Bringing tremendous joy to his life were his 14 grandchildren Jordan and Gabe Ramsey, Aiden York, Izabella, Warren, Willow, Rhyan and Finley Bensonhaver, Madison, Bailey and Harper Bensonhaver, Donald, Sam and Katie Noble, serveral nieces and nephews, special nieces Susie, Carla, Kristi and Kamron, special nephews Bobby, Dale and Bruce Kelly, special friend who was like a brother Roy Leach who was Ron’s right hand man when it came to building parade floats.  Preceding him in death were his parents, infant son Ronald Wayne Bensonhaver, step-father Walter “Ted” Rittenhouse, brothers and sisters Bobby, Frank, Jimmy, Janet, Patti, Georgia, Sandy, Rosalie and Thelma, father-in-law Carl “Sam” Willoughby whom he thought the world of.  Ron had been in ill health for several years.  His family is at peace knowing his journey is now complete.  Viewing will be held on Wednesday from 4-8 p.m. with services on Thursday at 11:00 a.m. with viewing at 10:00 a.m. until the time of service at Wellman Funeral Home, Circleville.  Burial will follow in Forest Cemetery.  Masks will be required and social distancing will be observed.