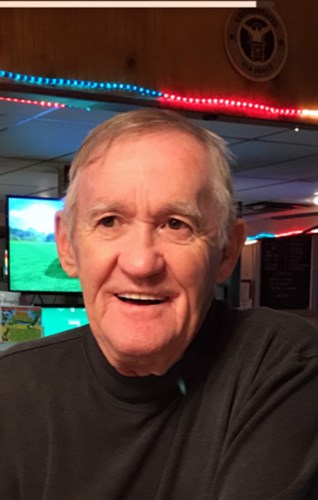 Bob is survived by his beloved daughters, Missy (Ron) Branham and Angie (Kent) Malone, both of Waverly; grandchildren, Ciara Newsome, Katelin Branham, Taylor Malone, Garrett Branham, and Tyler Malone; sisters, Marilyn Patton and Carolyn (Ashur) Stephenson, both of Piketon; brother, Roger Dever, who resided with him; many loved nieces and nephews; and numerous other special family members and friends whom he cherished.
In addition to his parents, Bob was preceded in death by his wife, Nancy (Woolever) Dever.

Bob was a 1962 graduate of Piketon High School and retired from PPG, Circleville, after many years of service. He loved to golf with his brother and good friends and always rooted for the Brownies! He was a member of the Eagles and VFW, where he had many good friends. He never met a stranger and liked having a good time. He was always willing to help anyone and will be missed by all.
There are no services to be held at this time due to pandemic precautions.

A memorial service will be held later at the convenience of the family. Arrangements have been entrusted to the HILL FUNERAL HOME, Kingston. Condolences and floral gifts can be made on Bob’s online guest registry at www.hillfhkingston.com.