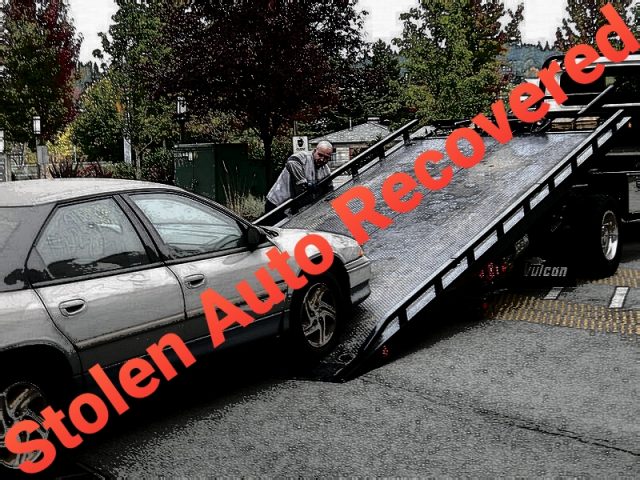 Grove City OH- According to a report by the Grove City Police Department, a stolen automobile from Circleville was recovered in their city.

It had three occupants and a bulk amount of drugs were discovered inside the vehicle during the stop.

“On Dec. 20th, Officer Cobb observed a suspicious vehicle driving around the 1700 block of Buckeye Pl. After checking the vehicle’s license plate, Ofc. Cobb quickly determined this vehicle was stolen out of Circleville. He approached the car and detained the three occupants. After further investigation, he recovered the stolen vehicle, a bulk amount of methamphetamine, and drug paraphernalia. All three occupants were arrested and taken to the Franklin County Jail. Great work, Officer Cobb!”