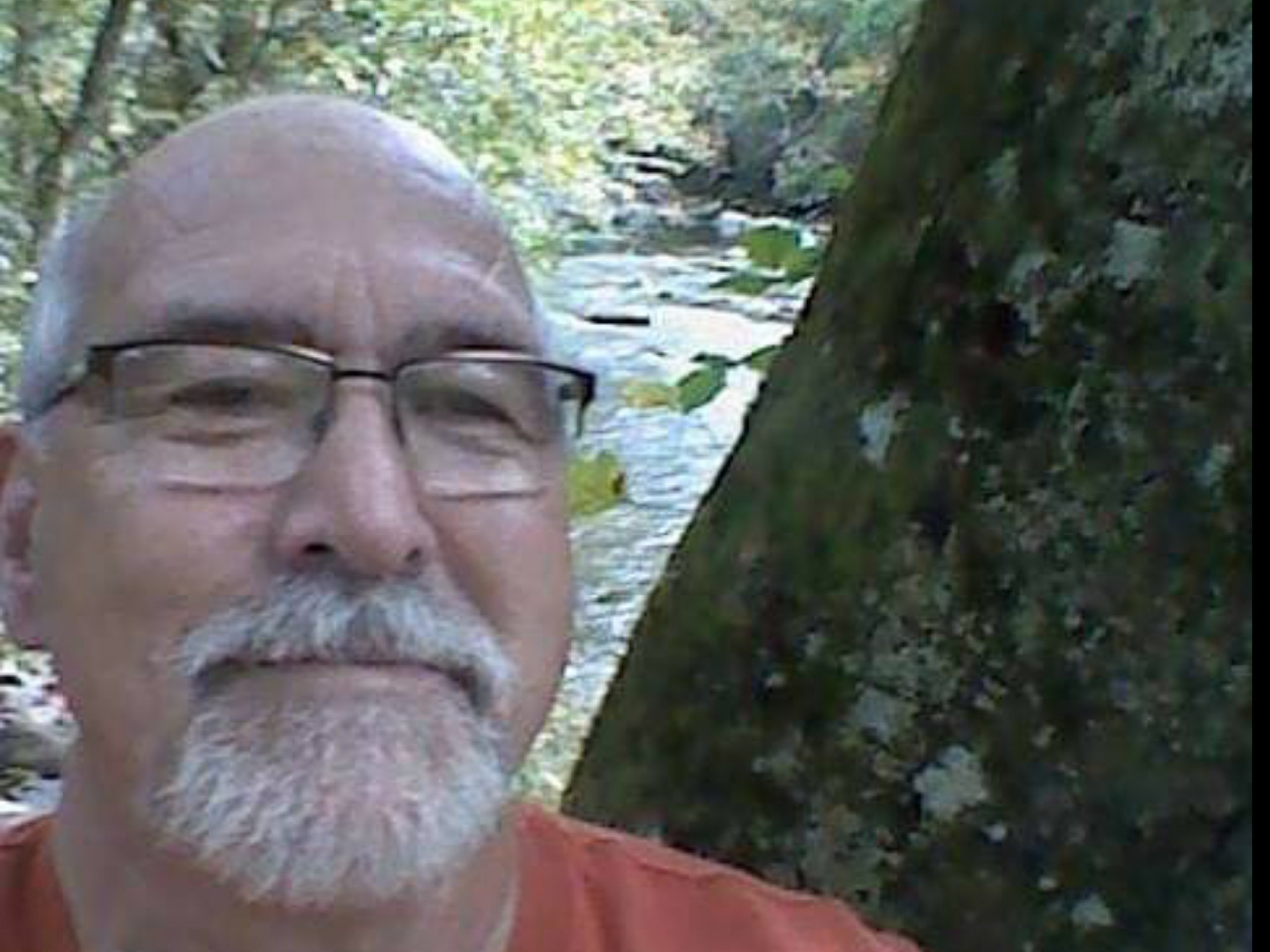 Circleville OH- F. John Demjen 68 of Circleville passed away Friday November 13th 2020 at Berger Hospital. John was born July 12th 1952 in Charleston WV to Frank and Kathryn both preceding him in death.

John was a 1970 graduate of Circleville High School. After working at EBCO for 25 years he went to PPG where he worked for 25 years and retired in 2015. He was a past chief of Circleville EMS, serving 24 years, past president of the Pickaway Shrine Club, member of the Masonic Lodge 23 as a 32nd degree mason, Aladdin Shrine Provost unit, Scottish Rite, El Hajj, Hillbilly Clan number 7.

The Visitation will be from 2-7 on Wednesday November the 18th at Wellmans Funeral Home in Circleville OH. Online condolences can be made to www.wellmanfuneralhomes.com