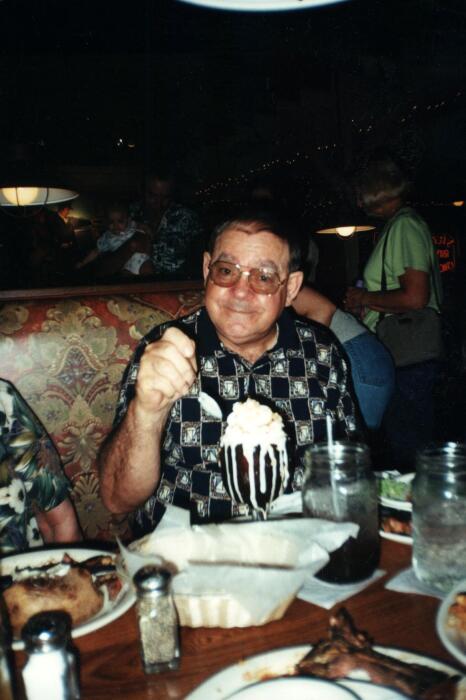 Mr. Gumm was a Marine Veteran having received 5 purple hearts.  In addition to his parents he was preceded in death by his wife Shelby Gumm, stepmother Evelyn Hildenbran Gumm and brothers Forrest and Franklin Gumm.

Funeral services will be held on Friday, June 26, 2020 at 2:00 p.m. at Wellman Funeral Home, Circleville with burial to follow in Hitler Ludwig Cemetery.  Friends may call at the funeral home on Friday from 12:00 until the time of service.  Due to COVID 19 social distancing is encouraged.    Online condolences can be made to www.wellmanfuneralhomes.com.