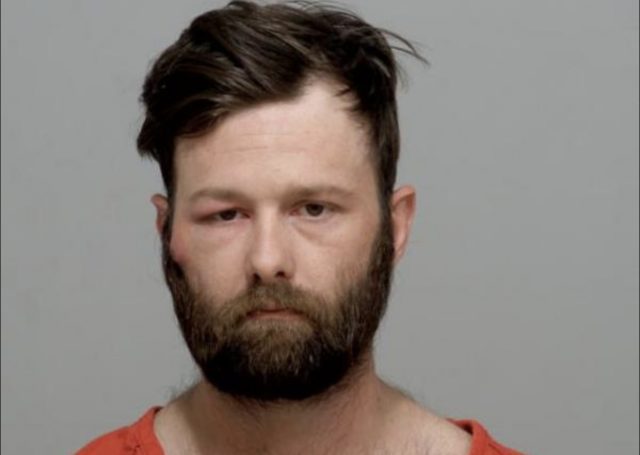 In Pickaway Court on Wednesday Michael Rawland, 32 of Circleville was found guilty of Failure to comply with an order or signal of a police officer. He was sentenced to 30 months in prison and a 10-year ODL suspension.